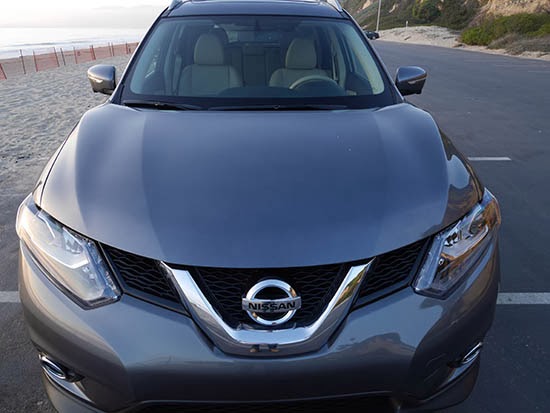 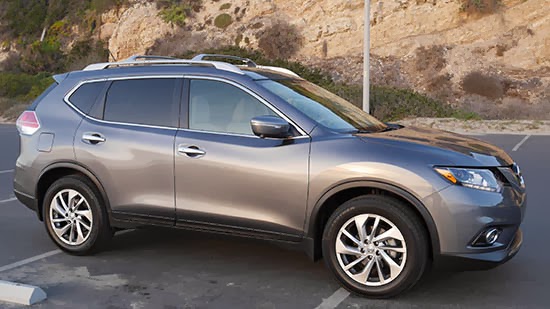 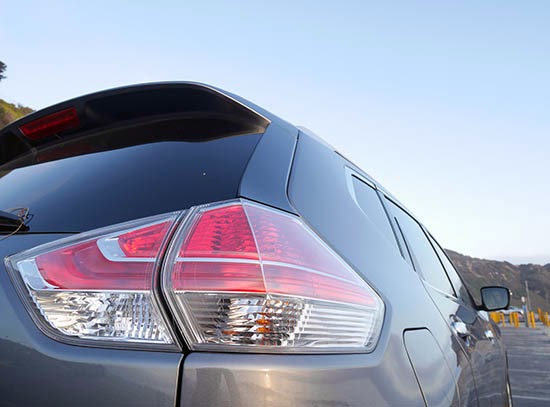 The all new Rogue’s design is quite an improvement over the previous generation.
It does look a bit like a small version of the new Pathfinder. But better, I think.
It is a more modern and stronger design than its big brother, which ends up looking a bit soft. 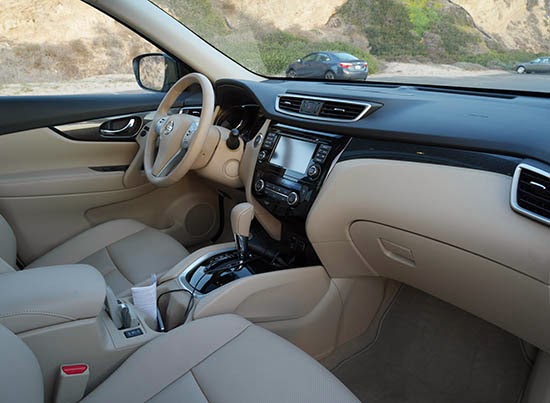 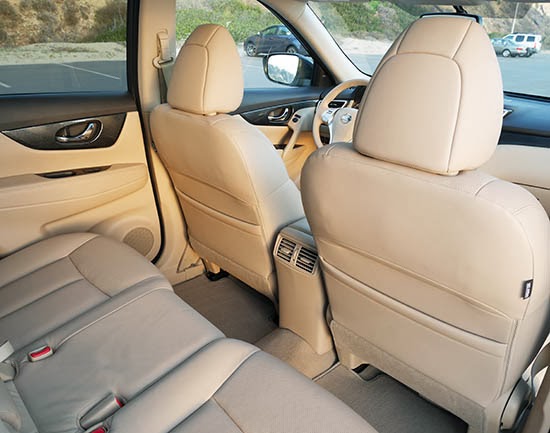 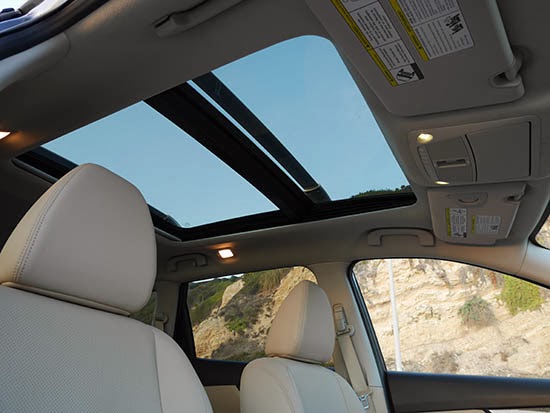 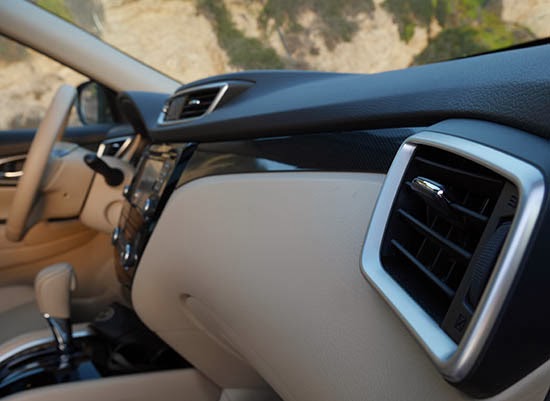 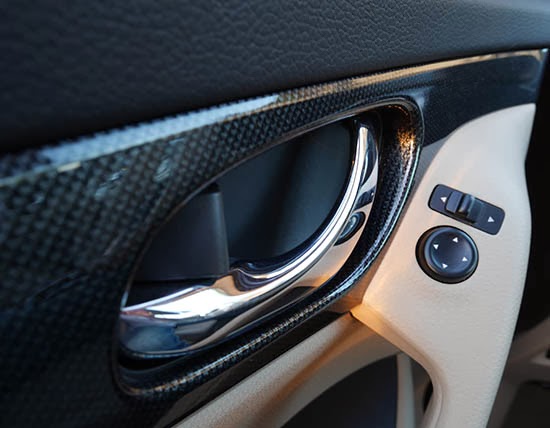 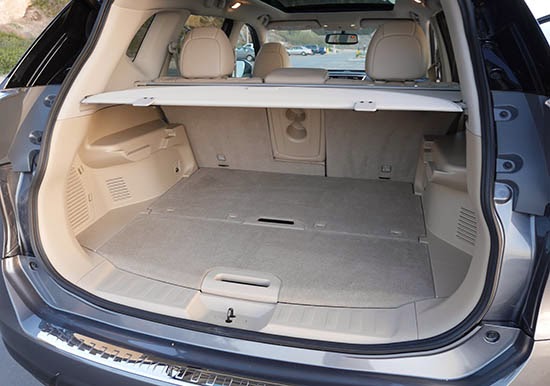 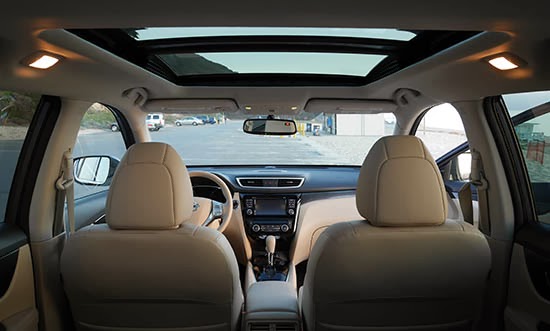 Same thing inside, where it has now one of the best interior design and quality of any compact SUV on the market.

Unlike the larger and much more expensive Pathfinder, most of the plastics are soft and high quality.
Pretty much everywhere you look, it feels and looks very nice. And no fake wood anywhere (at least on the SL version I tested) 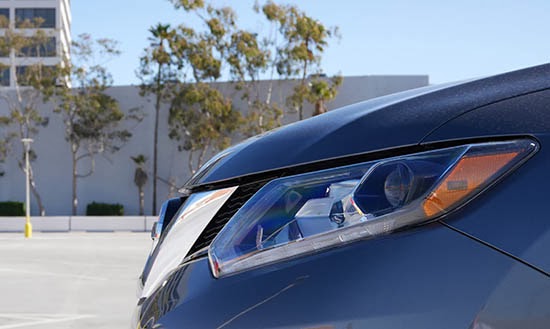 The first thing I noticed is that it felt much more stable and secure to drive than the previous model.
That always felt a bit tippy to me.
Otherwise, it drives exactly like any other Nissan car using the 2.5 Liter engine with CVT.
Which can be good or bad.

Just like always, the engine is super quiet when idling or cruising. But noisy and rough otherwise.
The CVT is fine for most uses. But not much happens when pushed. (It has that computer feeling of the car deciding for you how fast you should be going…)

The light steering firms up a lot on the freeway. But just like in the Altima, it ends up feeling very artificial anyway…
So it is not an engaging drive.
(After a week with a Tiguan, the Rogue did feel like driving a dishwasher. )

But is is otherwise very comfortable, very quiet (when not pushed) and easy to drive.
Very roomy for its size. The panoramic roof is a great option. But mostly enjoyed from the back seat, as it starts too far back to make much of a difference for the driver.

I realize that this segment isn’t looking for anything exciting to drive.
In that way, the new Rogue is really one of the best choices around.

And I actually liked it better than the Pathfinder I drove a few months ago.
As a 5 seater it is almost as roomy. It has a nicer, higher quality interior.
And it is much cheaper and easier to drive and park in the city.
With the added bonus of really good fuel economy.

It is officially rated at 26/33MPG
I did reach 25 in the city, (driving like grandma). But got 40 on the freeway.
Which is quite good for a roomy crossover.

My test car was a SL with Premium package for a total of $31 045.
Not cheap. But pretty much the same as the “other guys” when loaded.

So it is a bit of a robotic drive, devoid of any fun.
But Nissan seems to have found what buyers want.
In that respect, the Rogue delivers.