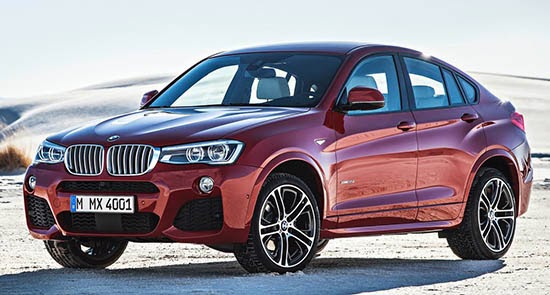 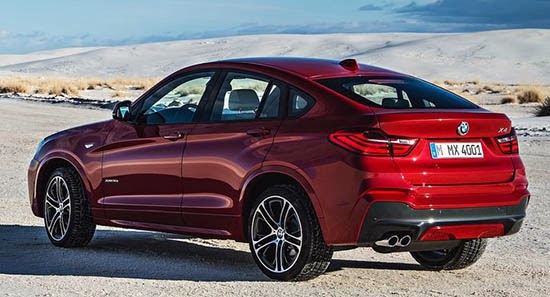 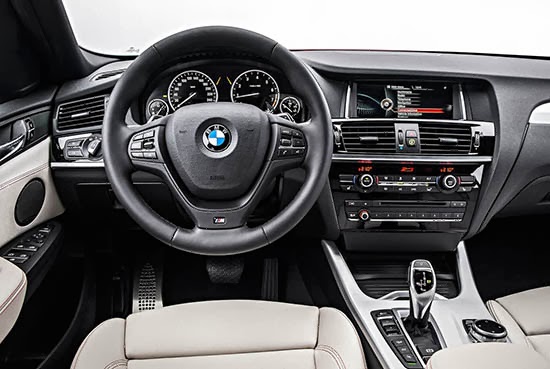 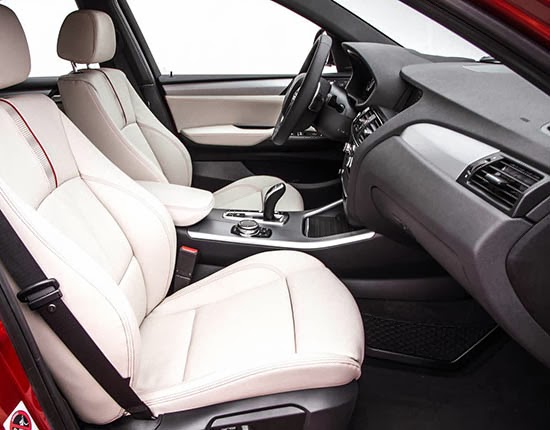 No surprises here since we’ve already seen it last year as a “fake” concept.
This is the same thing.

It just look like a raised up 3 series hatchback.
(They already offer the 3 series as a hatchback, and also the new 4 series hatch)

I do like hatchbacks, but this ends up being quite boring.
And, at least on these pictures, the interior looks a bit  cheap. And very uninspired.
At a $45 624 starting price, it’s not cheap either.

Not sure who this is for… 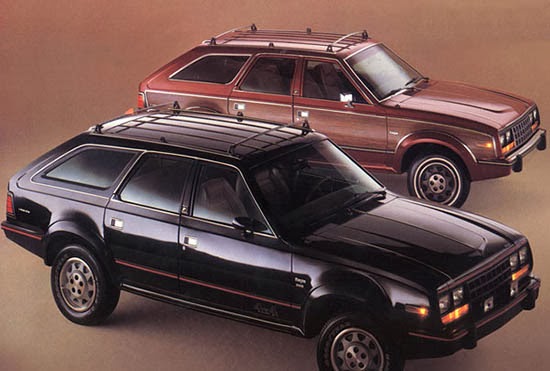 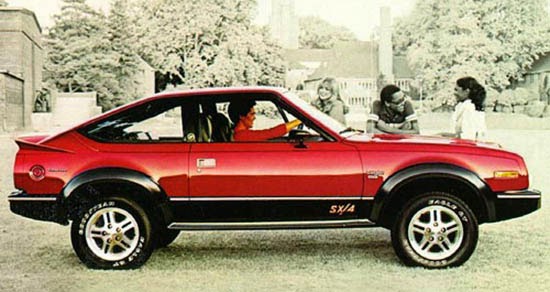 These “non-SUV jacked up cars” always remind me of the old AMC Eagle models.
Looks like these were way, way ahead of their time….