Home > The Cadillac ELR is a flop.

The Cadillac ELR is a flop. 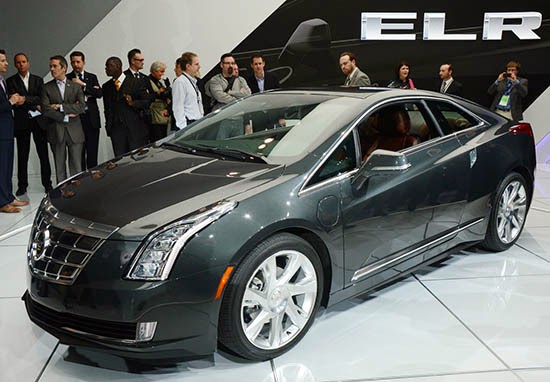 Who could even thing this car could be a success? It was killed by GM before it even came out.

It looks great, inside and out.
But you can’t sell a $35 000 Volt with a Cadillac body for $76 000. Everyone has told GM it seems.
Of course, it has been getting pretty bad reviews all around.
And they actually claim it competes with the Tesla. (?!?!?!)

They didn’t even try to make it better than the Volt. It uses the exact same power train and has the same range.
(And just like the Volt, you stall can’t get a sunroof…)