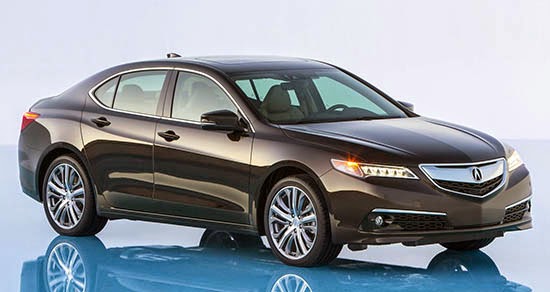 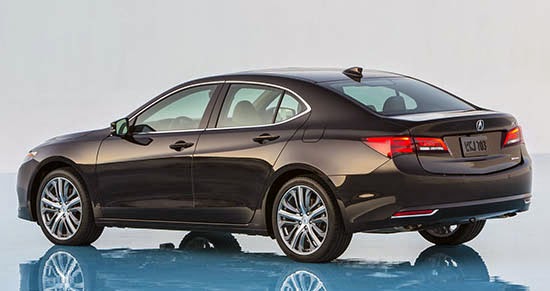 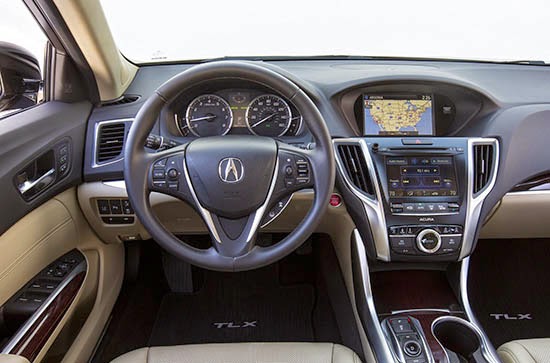 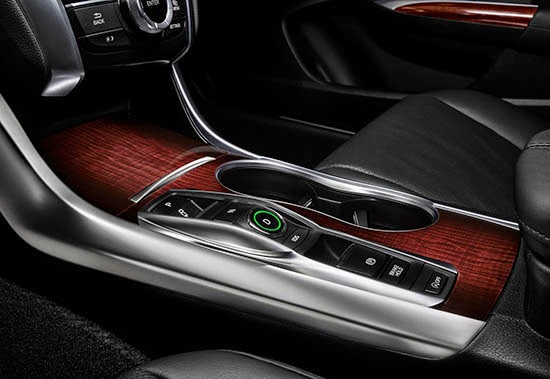 This is replacing the TL and the TSX.
And it just looks like a big ILX.

The ILX has been criticized for not looking upscale enough, so making that design larger and more expensive wouldn’t seem, to me, the way to go…

It seems that Honda just cannot design an upscale car. This would be a really nice Accord.
No more.
A loaded Fusion, 2015 Chrysler 200 and many other mid sized cars look better and at least as upscale as this.