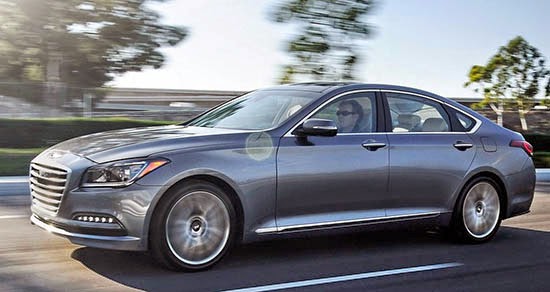 You can add a Signature package for $4000
On top of that, you can spend another $3500 and get a Technology package.
And then, you can even splurge for a $3500 Ultimate package.

I don’t really think someone looking at an Audi, Mercedes or BMW would seriously consider a Hyundai. Right or wrong…

So I would call the current Genesis a success for Hyundai.
And the new one should even do better.

I think they will have no problem selling these. Even with a $3000 price increase…