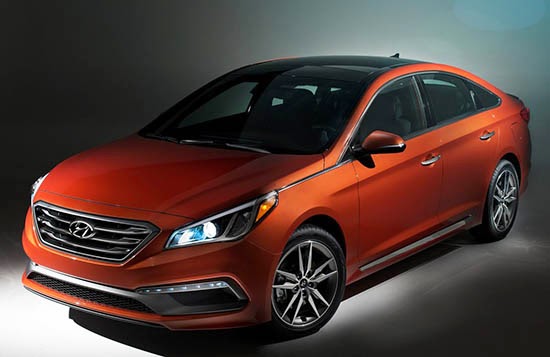 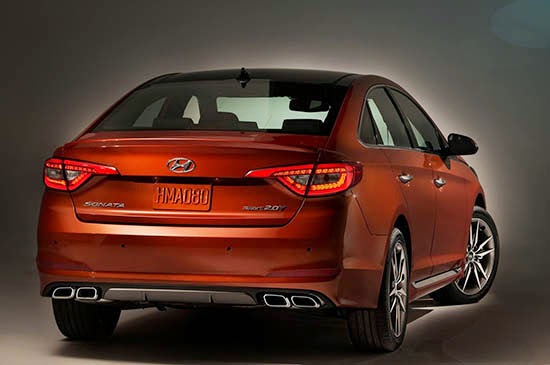 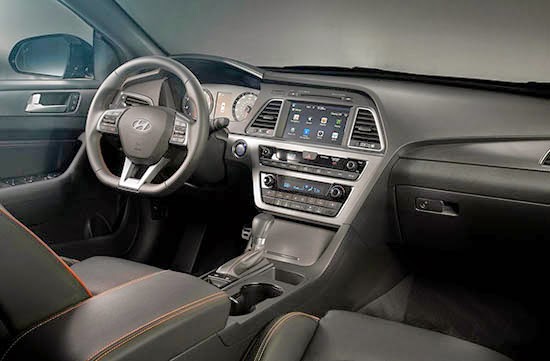 This must be a good day for the competition.

After shaking up the midsize segment with the current generation, the Sonata is now taking a huge step back.
With a design that looks older than the current car.
The interior is even worse. (It is at least 2 or 3 steps backward.)
This is just sad…

I was just reading an interview with a Nissan designer who was mentioning the current Sonata as an inspiration. That is was a huge step forward and how they want to to that with the next Altima.
Well, this one will inspire no one.

Pretty much anything else looks more modern now.