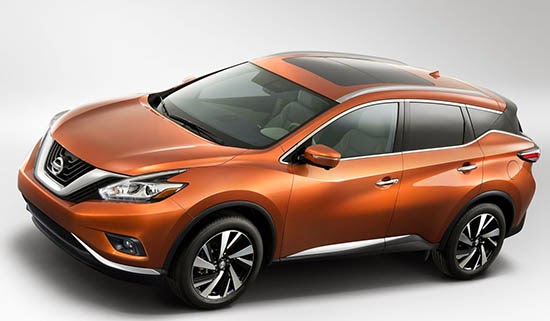 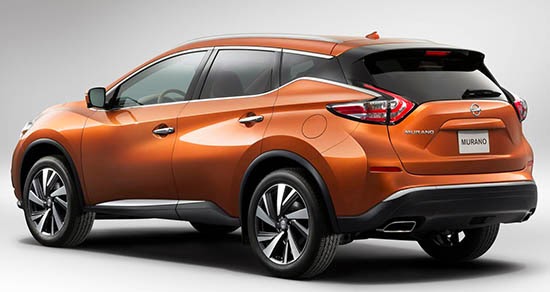 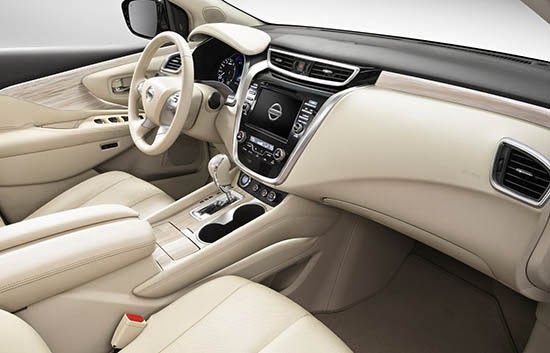 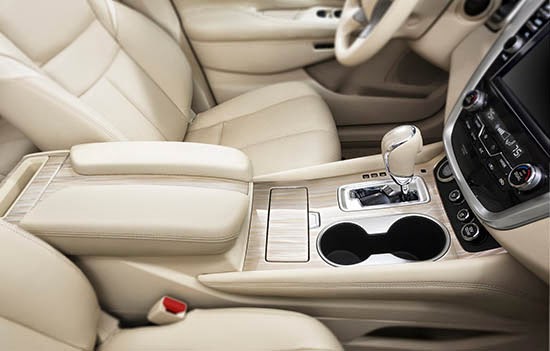 The original Murano was quite a stand out when it came out.
(I don’t think the 2nd generation was able to repeat that.)

This all new 3rd generation now has to stand out not only in the market place, but within the Nissan family as well.
As it is now squeezed between the Pathfinder and Rogue.
I have not been very impressed with the Pathfinder. But the new Rogue was a real threat to the Murano.

Now the Murano looks more futuristic and luxurious than before. As it should.
But the power train is still the same. A good old CTV/3.5 Liter V6 combo.
Basically the same as Pathfinder.

Will a new look be enough?
Now that the new Rogue is just “enough SUV” for most people….