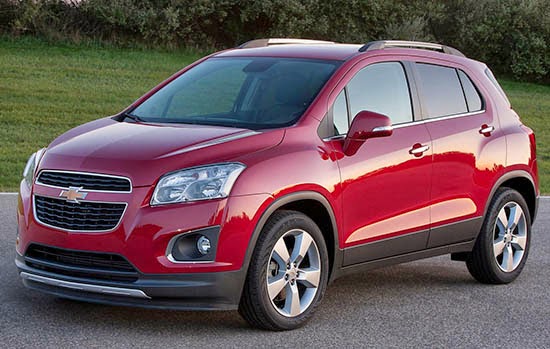 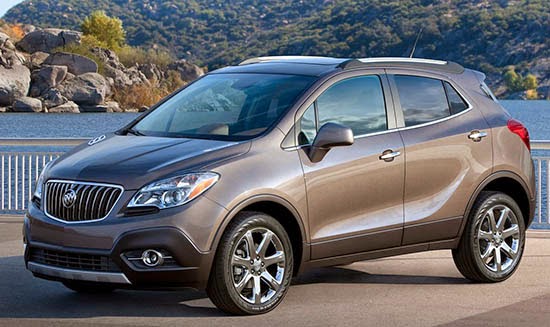 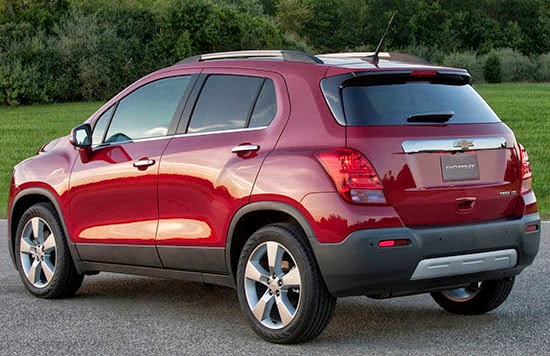 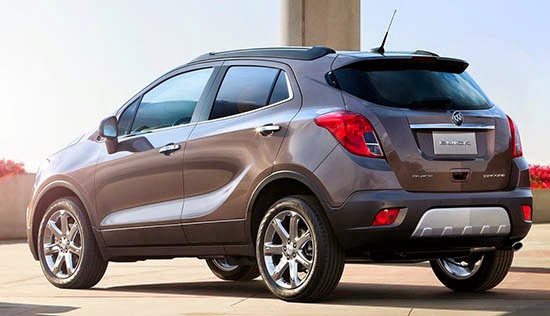 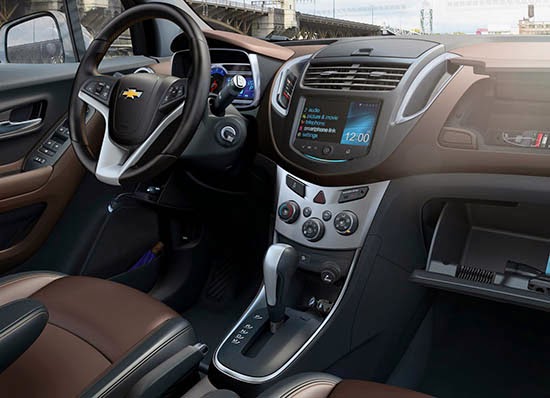 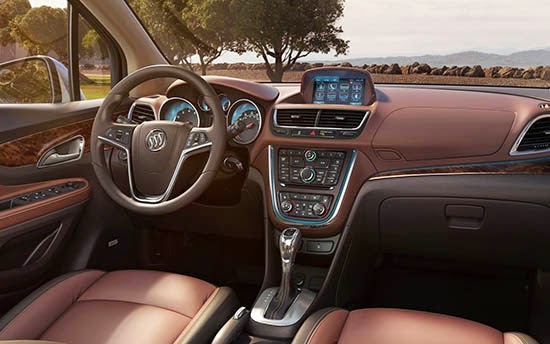 The Trax is basically the Chevy version of the Buick Encore.
It has been sold in Mexico, Canada and Europe for almost 2 years now.

When it came out, most people were wondering why the US was left out.
Now GM has announced we are finally getting it.

Europe was also getting both, since the Encore is sold over there as the Opel Moka.

I think it looks different enough to be sold under another brand. Sure it has the same proportions.

But I think, at a lower price (Encore starts at around $24 000) it would be a better competition in that expending small SUV segment.
The Juke is actually quite popular, and the new Honda HR-V is coming out very soon.

So you can compare both, I posted pix of the Trax (in red) next to the Encore (The brown one)