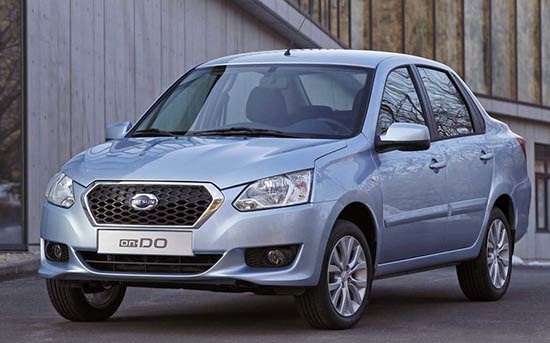 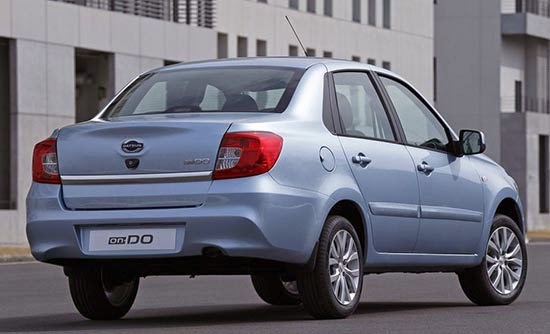 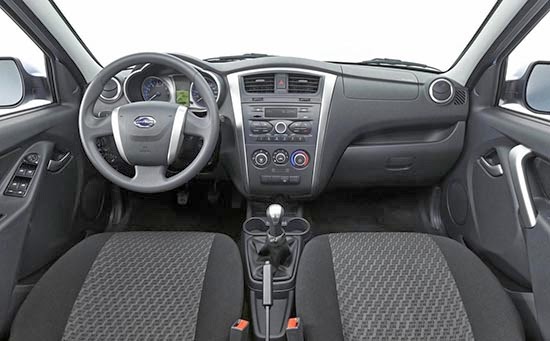 So basically, Nissan has revived the cool Datsun name to produce some of the ugliest cars in the world.
Yes I know, it is cheap. And many people still think it’s OK for a cheap car to be that ugly.
The problem is that at around $11 000  it isn’t cheaper than other better looking cars.
Like the Dacia/Renault Logan, which came out years ago and is much better looking inside and out.

Tata in India also makes some much better looking cars.
(Well,  pretty much anyone in the world does.)

Thank God we will never see it. As it is mostly for the Russian market.