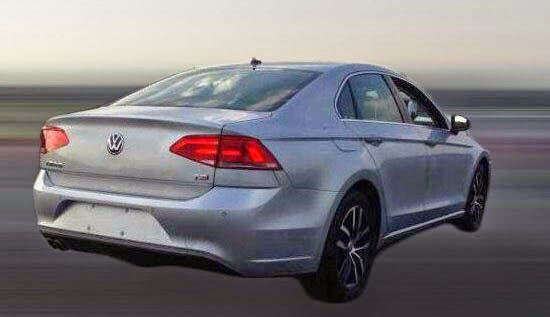 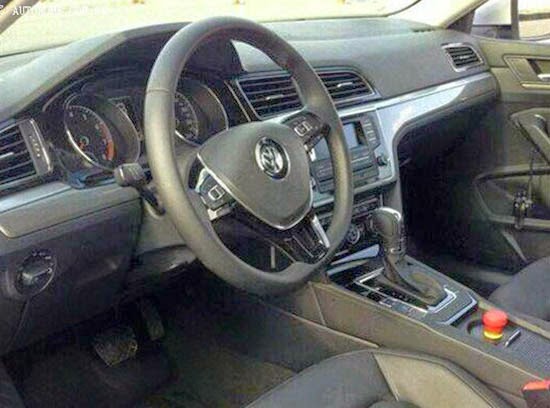 That didn’t take long. We’ve just seen the “Mid Sized Coupe Concept” a few days ago. And here are the 1st shots of the production version.
And surprise, they are the same car. (!) What VW tried to pass for a concept was basically the production car with bigger wheels.
While it just looked conservative as a concept, the production version looks like a 10 year old design. At best.

That interior looks like it could have been in the previous generation Jetta. Or the Passat from 12 years ago.
There is just NOTHING new here. It’s almost weird…

Not sure if this is still supposed to be above the current Jetta. Or eventually replacing it.
(It sure does NOT look very premium…)

This shows such arrogance from VW. 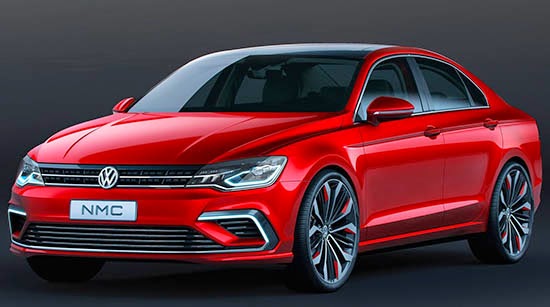 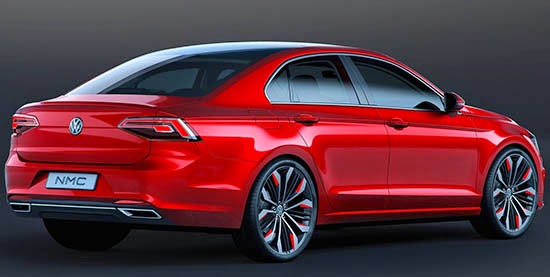 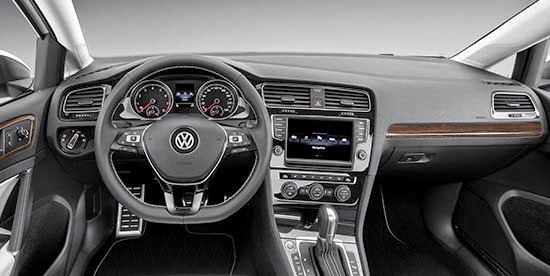 These are pix of the concept. Just as a reminder. Sure, red and shiny does look a bit better….