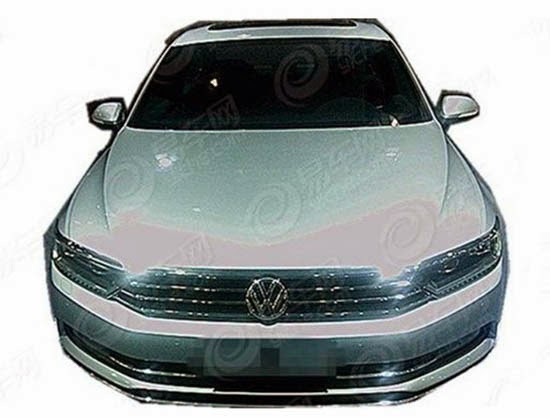 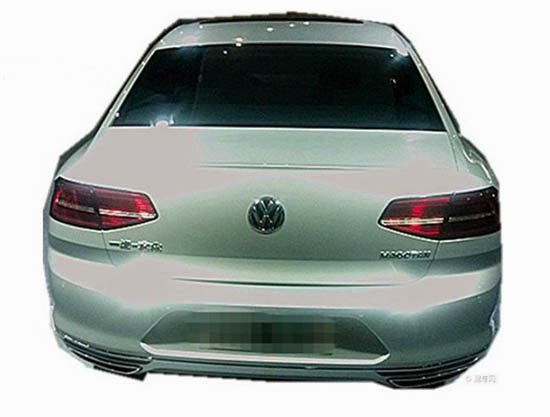 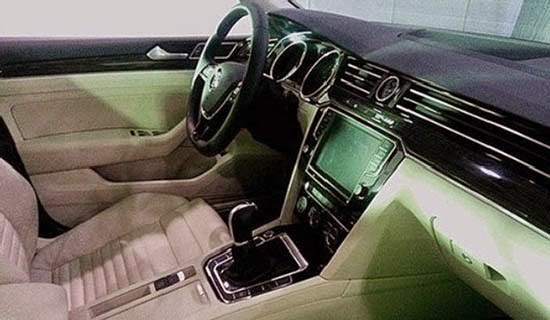 This IS the next Passat, but which one?

At first, it seems to be the new version of the European model. Which has been testing for a while.
But these pictures are from China.
Where they sell the same version as we have in the US.

This also looks to be a LWB version.
So maybe China will witch to a long version of the European model instead?

VW US has told us to expect a quite extensive refresh for next year. But this looks much too different to just be a “refresh”.

No matter what it is, it’s not very exciting. As the interior doesn’t look that much better than the current US Passat….