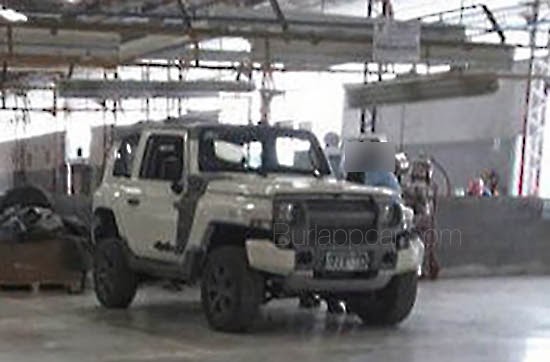 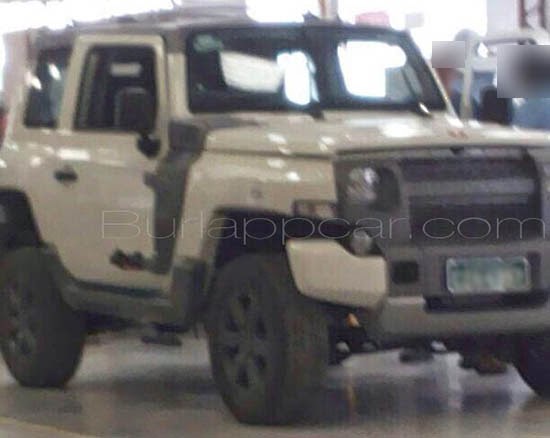 Troller is a Brazilian brand that was bought by Ford back in 2007.
In 2012 they showed a really interesting concept called the Troller TR-X Concept 4.
(Which looked much better than previous “non Ford” Troller models. )

Now we have these pictures from Brazil showing the production version.
Which looks very similar to the concept. It is based on a shortened version of the  Australian Ranger pick up. (The one we really should be getting over here…) 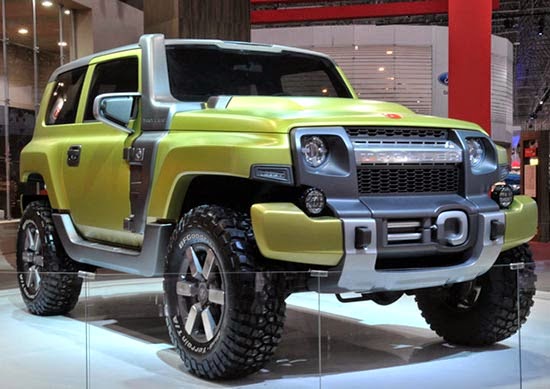 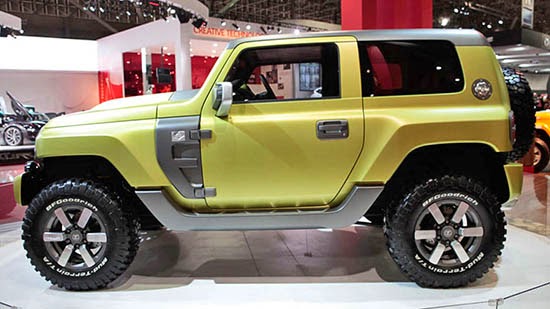 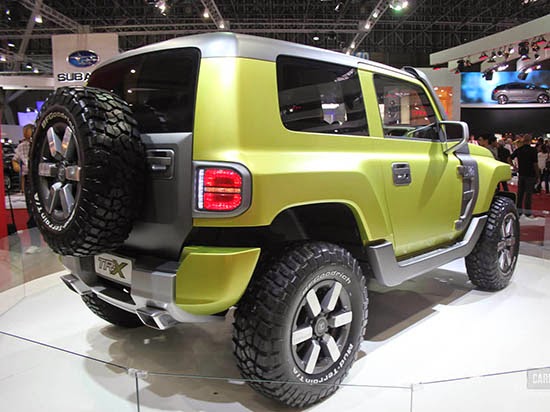 This is the concept from 2012.
Pretty much the same thing…

I think it looks really cool. It could, and should be offered in the US as an alternative to the Jeep Wrangler.
Just call it Bronco over here. Offer a nice Ecoboost engine and a Diesel.