Home > Euro Toyota Auris as Scion for the US ?

Euro Toyota Auris as Scion for the US ? 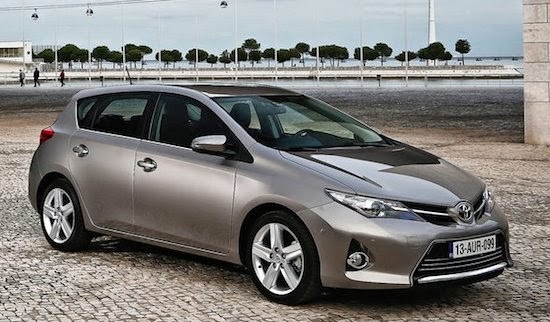 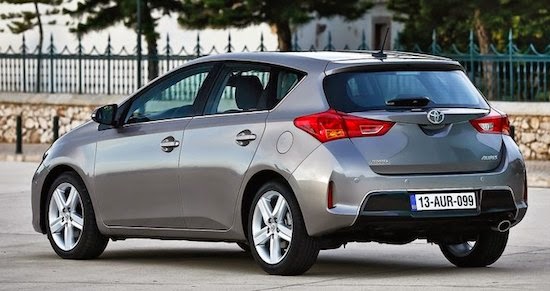 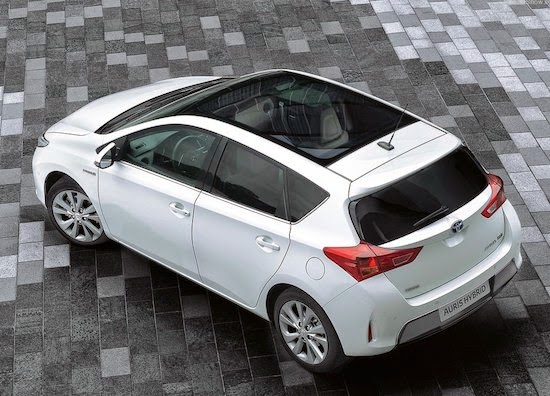 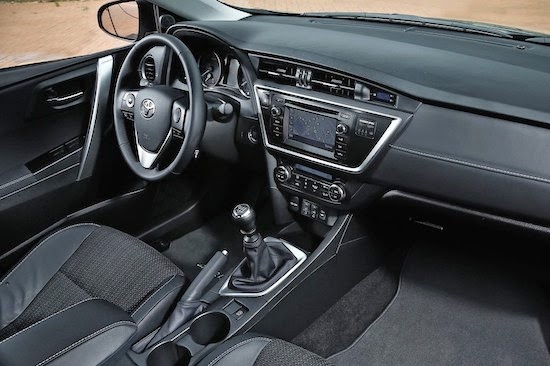 Scion will be getting a few new models very soon.

There will be a small sedan based on the next Mazda2. (That seems a weird choice to me)
A small Crossover. ( A good choice as it is a growing segment)
And there are rumors about the European Auris making it here as well. As a Scion.

Not a bad idea.
Very similar to what Hyundai has been doing with the Elantra, and the Elantra GT (Which is the European Hyundai i30)

But is it a Scion? (Actually, what does make a Scion a Scion???)
It is basically the Euro version of the Corolla. So interiors are indeed very similar.

Will a Corolla hatch save Scion?
What do you think? 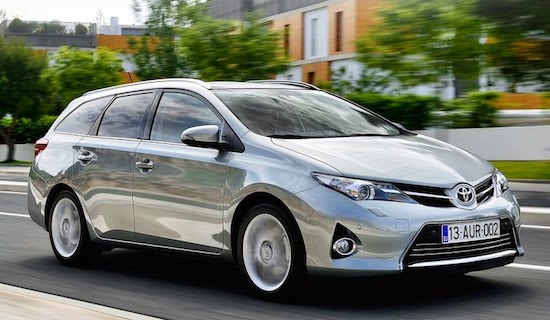 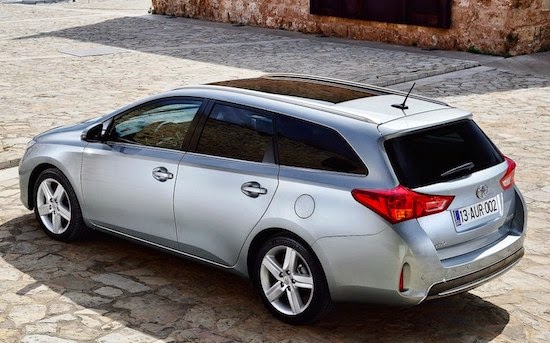 Personally, my vote would go for the wagon version of the Auris. Called the Touring Sports.
A cool compact wagon is something most people don’t offer in the US these days (Except VW)

This would makes Scion a bit more special…