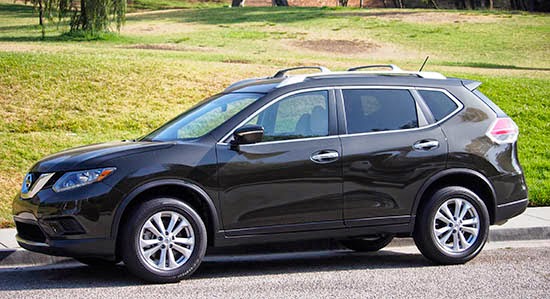 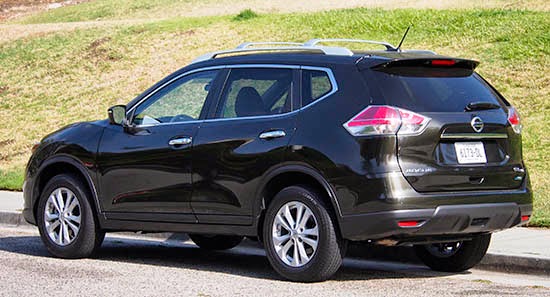 Yes, I know. I’ve already written about the new Rogue. Not that long ago.
But Nissan sent me another one for a week, so … Why not?
At least it is a different version. Not a top of the line model like the 1st one I had.
And it had the 3 row seat option.
Which is pretty rare for a “compact” crossover…

And I still think the new Rogue looks really good. By the way… In case you were wondering… 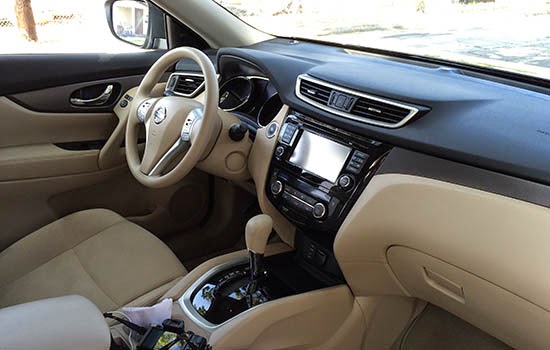 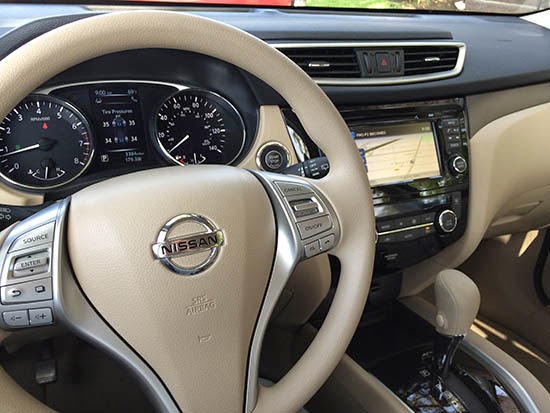 Inside too. This version didn’t have leather, but the cloth looked and felt really good.
As I am not the biggest fan of leather anyway, I would be just fine with this.

I also like Nissan ‘s recent interior designs. Most of them are a pretty relaxing place to be.
And they choose really good color combos.

The standard 6 speaker stereo was fine. But, as in other Nissans, not very loud. (For some weird reason…) 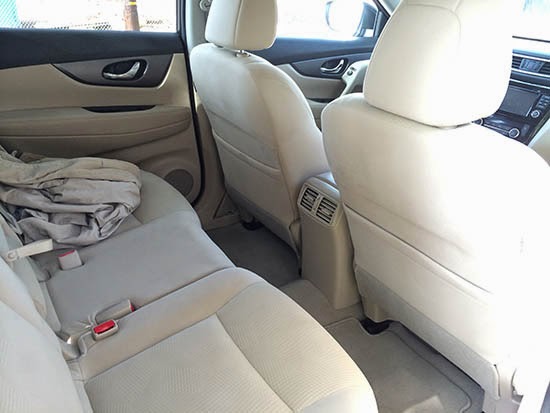 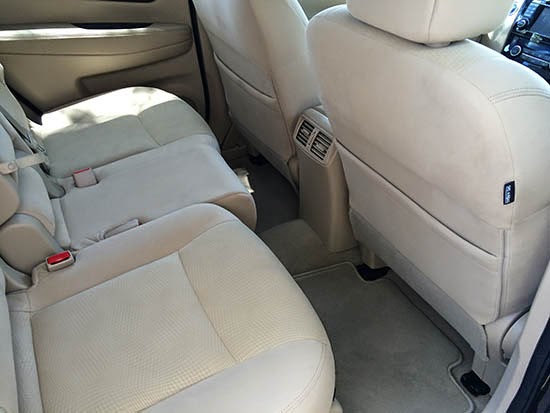 The back seat is about as roomy as a mid sized sedan. Which is just fine. You can adjust it to make more room behind, for the poor souls stuck in the 3rd row.
Actually, you have too. Since there is no leg room whatsoever back there when the 2nd row seat is in the back position. 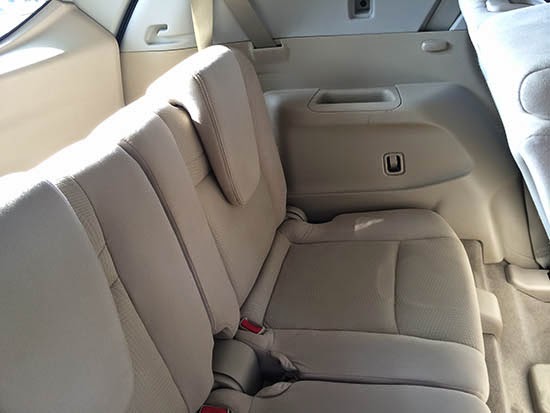 Even with the 2nd seat moved all the way forward, no adult can fit in the 3rd row. ( I tried).
Plus, you would actually seat on the floor with your knees up to your chin.
It is only good for baby seats of kids under 5… And even then, they would seat so low they couldn’t see out the window.  It’s like a “small kids cave” back there. 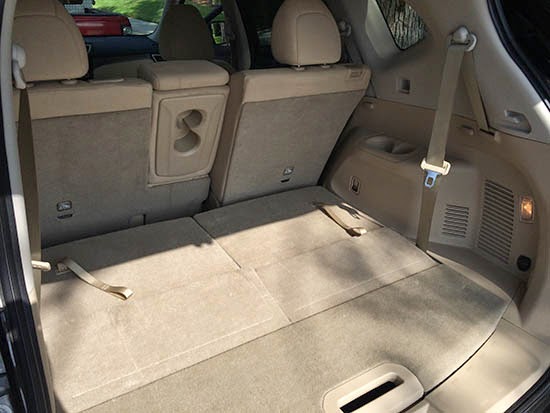 With the “mostly useless” 3rd row down, the trunk space is pretty impressive.

Otherwise, it drives pretty much the same as most modern Nissans.
-The steering feels very artificial. But somehow feels quite firm (a good thing) on the freeway.
-The engine isn’t the quietest or smoothest, but it’s just fine most of the time.
-The CVT works very well.
-Mileage is good at 23 City (But under the 25 official number) and 32 HWY. ( I got a little bit over at almost 35) So it is a bit less than the FWD version.

It’s just a very nice car. There is nothing really wrong. (But also nothing that stands out.)

These so called “compact crossovers” are becoming more and more popular and are replacing many mid sized sedans. They are basically as roomy, a bit shorter and with the convenience of a hatchback.
And most people seem to like sitting higher. (not me)

The new Rogue is a really good choice. 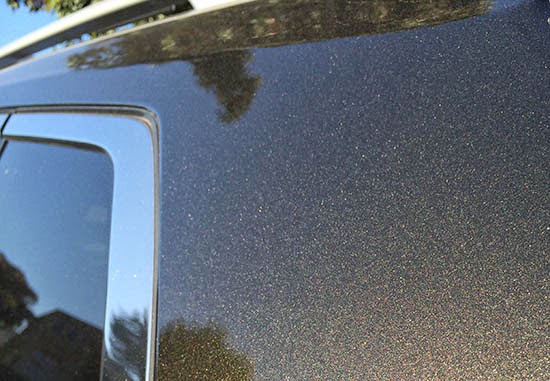 One thing I would like to mention, is how great the color on my test car was.
It is called “midnight jade”. (A blend of dark green and brown.) One of the most interesting hue I have seen in a while.

My test car started at about $26 000, for a total of $29 500 with a few options  (Premium and Family packages).
Not cheap, for a car with cloth seats, and no sunroof.
But you can save by getting the FWD version, and skipping on the “back seat cave” 3rd row option…