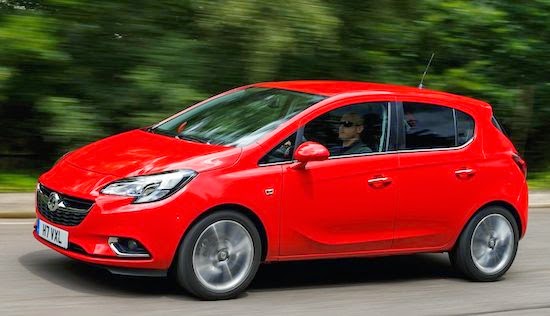 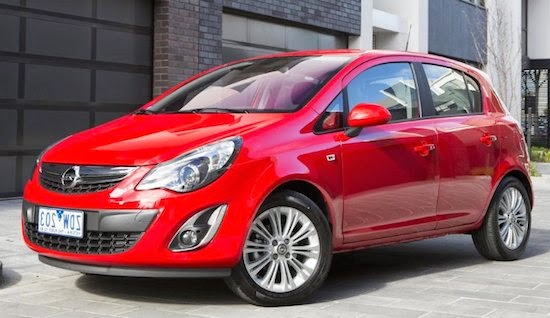 Looks like the design is actually mostly new. But hard to say if it is “all new”. (2015 model is on top)

I am also not so sure it is an improvement over the current one. At least the 4 door version. 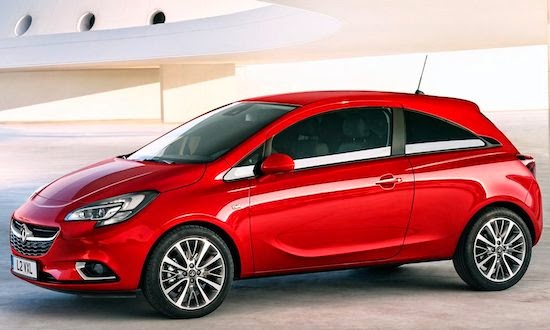 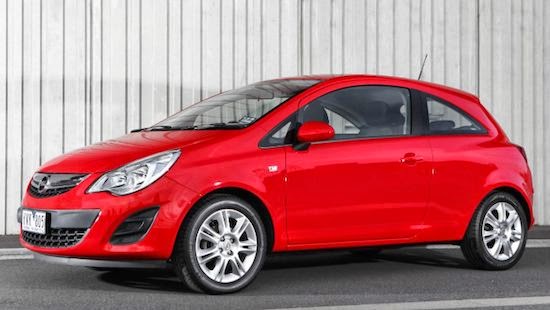 The 2 door model always looked more modern, and still does here.
Again, hard to say how new it is. They do look so similar… 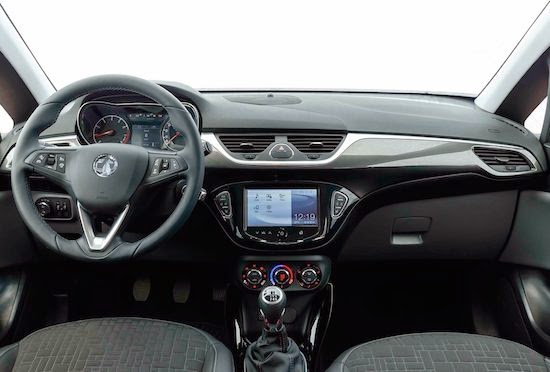 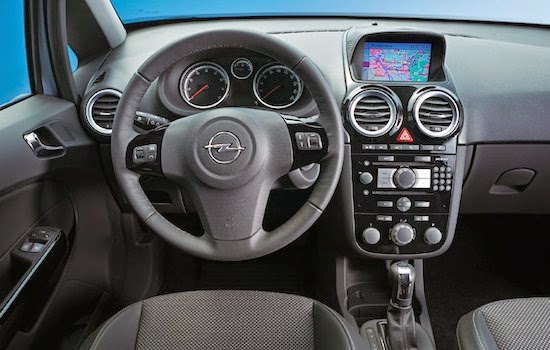 There is no doubt inside, where everything does look different. And really nice. It has less of a toy look.

Again, Bob Lutz had been saying that we would be getting the Corsa in the US for “the next generation”. Which is the car shown here.
But that is also back when Saturn and Pontiac were still around.