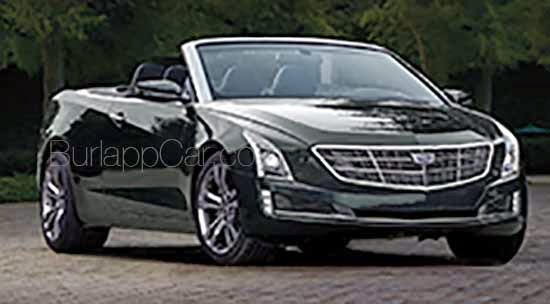 Not sure. This was sent to me from Germany.
It does match the recent rumors of an ATS based convertible.
(Keep in mind this could be fake. Or even some early design model. Who knows)

Although it also does look quite different. My source also mentioned that even though the car is based on the ATS, it is more upscale and priced closer to the CTS.
Pretty much what GM already does with the Astra based Opel Cascada. (which should be coming over here as a Buick)

I also hear the ATS and CTS might be renamed CT2 and CT4. So the car pictures here would be the CT3.
The all new CT1 would be an even smaller sedan competing with the Audi A3.
(Which sounds ridiculous since there is already almost no room in the back seat of the ATS…)