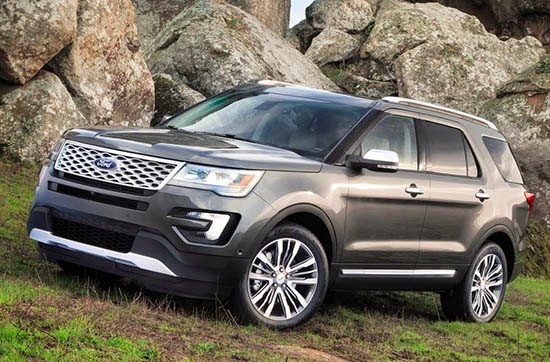 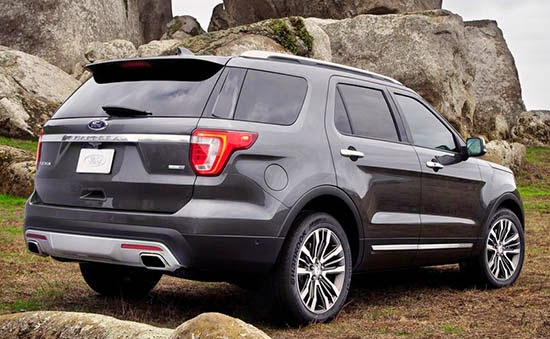 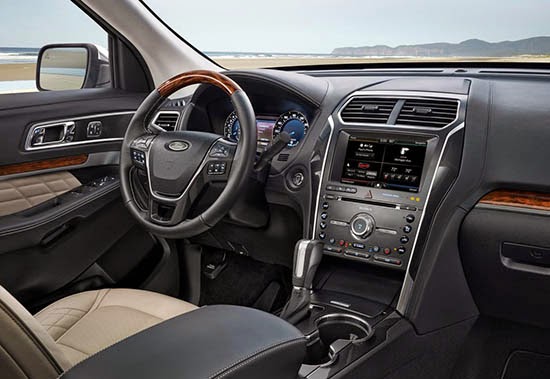 Ford is making quite a big deal about this, but there isn’t that much new stuff.
IThe usual revised front/rear. A new engine. The 2.0 Liter is replaced by the Mustang’s 2.3 Liter (but with “only” 270HP here).
There is a new top of the line version called Platinum. Which should be really expensive.
(I mean a loaded 2015 Limited model is already over $43 000. ) 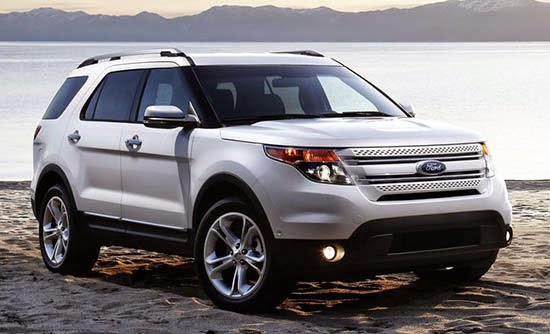 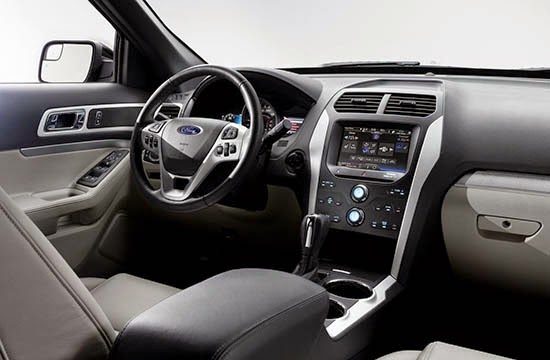 Here is the current model. The new front is actually less original.
And the interior is pretty much the same, except for some trim bits. And revised dials and nobs.