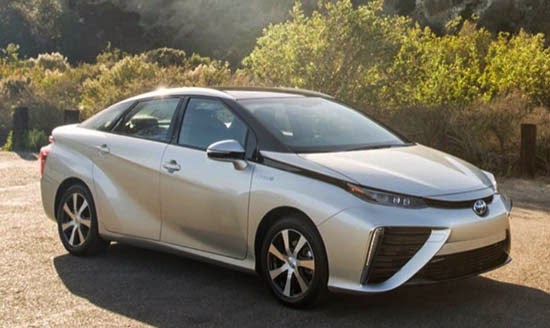 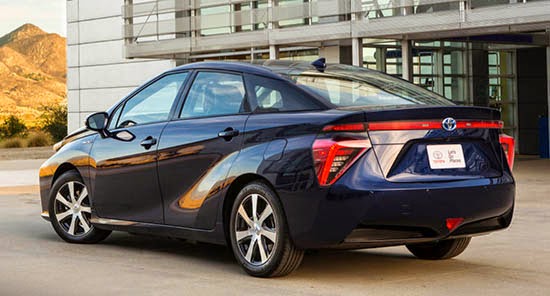 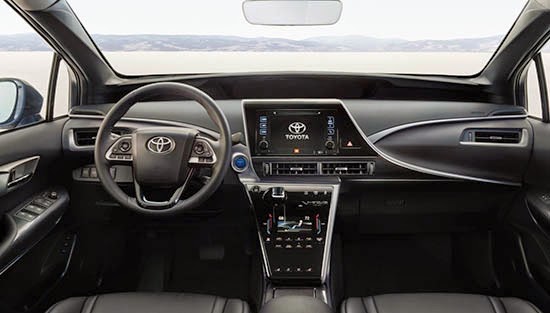 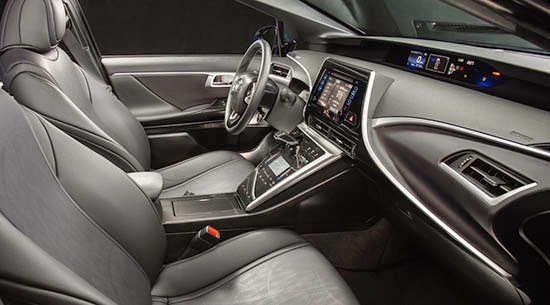 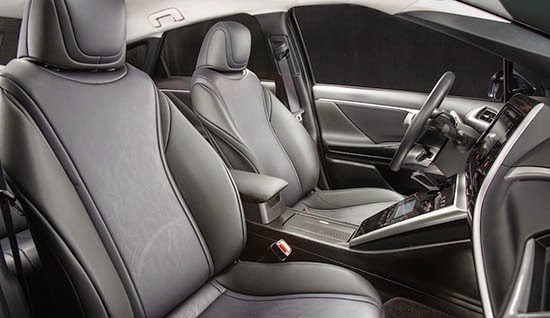 No matter how much people will hate this car, it is a very big deal.

Still not cheap. But the lease is $499. And that does includes free hydrogen.
So if you fill up your car once week, you could deduct about $200 from that lease price.

Now its pretty similar to a loaded Camry. Which is quite amazing for such new/futuristic technology.
The range is about 300 miles, and refueling takes 5 minutes.
Toyota will even build fueling stations in the Boston/New York area as well as southern California.

I think this could be really cool.

Now for that design…. It’s pretty sad. I mean the greenhouse looks fine. The general shape is just OK.
But the details everywhere are so awkward and overdone. Why?

I do like the idea of such a special car standing out in a crowd. But being weird and ugly is not the right way to stand out.