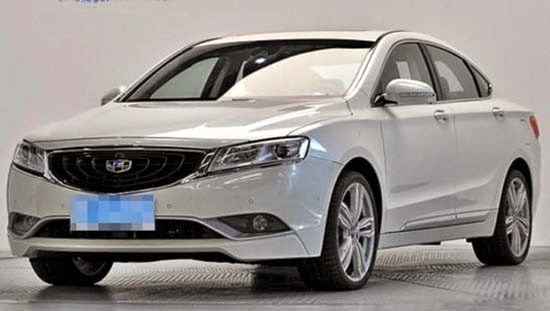 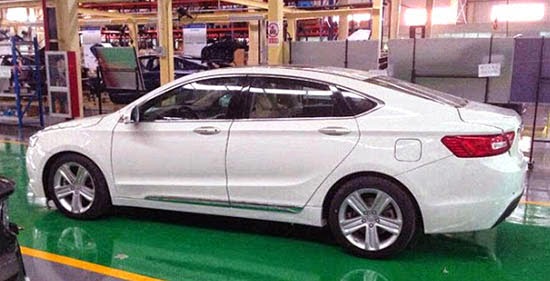 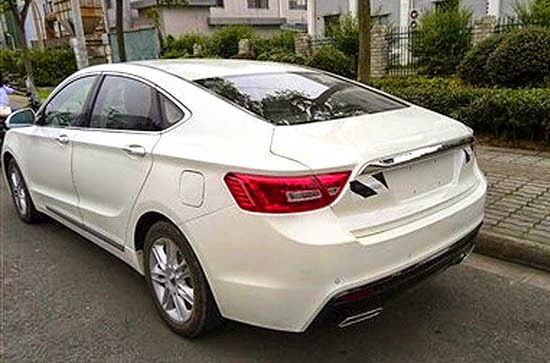 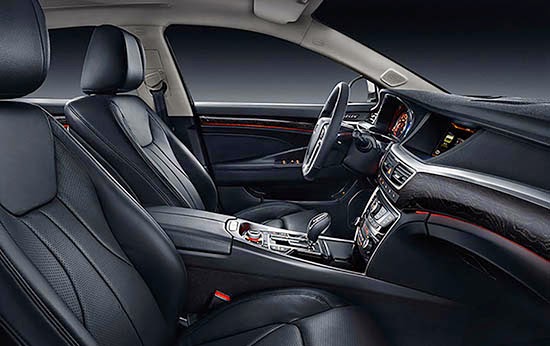 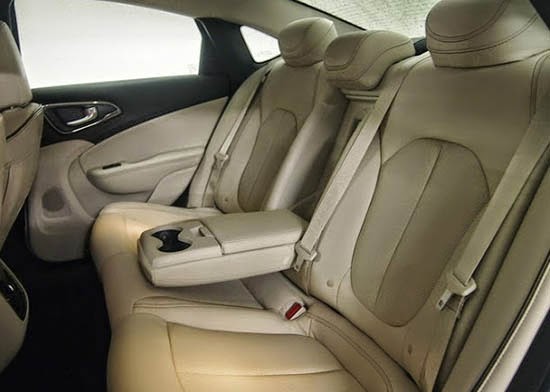 This is an all new large sedan from Chinese car maker Geely.
They has been a new rumor about Geely selling cars in the US as soon as 2016.
But they have claimed the same thing since 2008…
Most of all, they are famous for owning Volvo.

Not sure where this was designed, but it looks like a nice alternative to the Toyota Avalon and similar models.
If sold here for thousands less than its competition, I thing it could have a chance. (If the quality is there that is…)
Poer comes from a 2.4 Liter with 160HP. Or a 1.8 Liter Turbo with 180HP and a 3.6 Liter V6 with 270HP. Pretty much in line with what we’ve got over here.

Would anyone here consider this if it was, let’s say, about $5000 less than an Avalon?
What do you think?