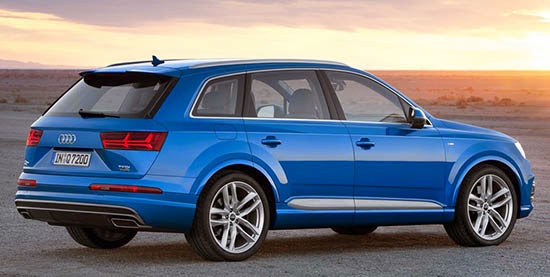 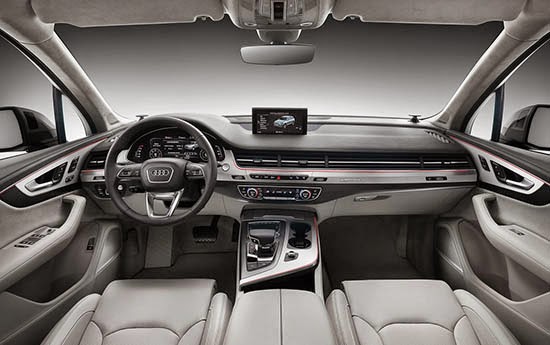 This what we get after 9 years.
A big A3 hatchback.

And it doesn’t even look like an SUV or a crossover anymore. Just a slightly bloated wagon.
I mean, it was expected. As Audi has been doing this for years. Using the same design for everything.
Still, their current and upcoming models are just squared off versions of what we’ve seen for years.
It’s never new. And it’s getting sad…

And from what I saw with their Concept at the L.A show, the future looks like more of the same.

While the designers were asleep, it looks like the engineers actually did work. The new Q7 is about 700 pounds lighter tun before. And an all new Diesel Plugin Hybrid version will be available.
(But probably at such a premium price that it will be ridiculous to get one…) 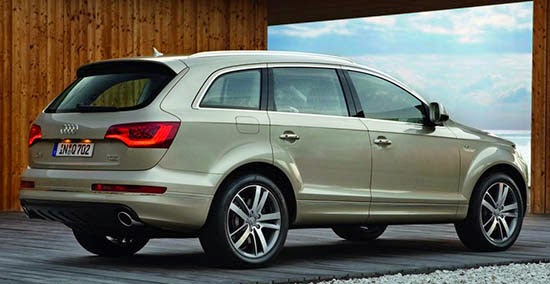