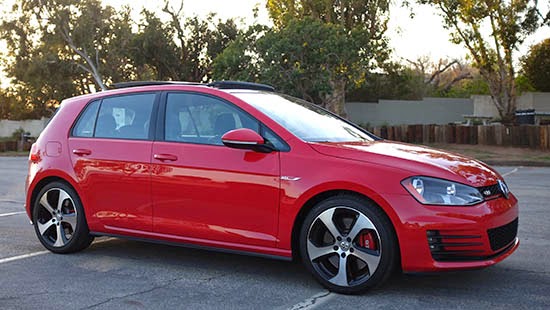 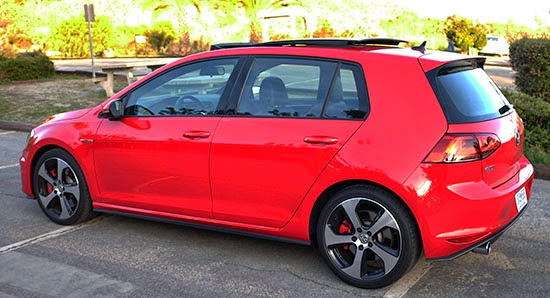 I must say, sometimes I wish the Golf/GTI was a bit more futuristic. After all, we are in 2015.
But every time they redesign it, they seem to keep the personality of the original version, designed by Giugiaro back in the 70’s.
And I actually really like that.

So it is quite modern, but still 100% Golf. And like all other generations, it will still look good when the next one comes out.
And again, the GTI just looks like a sporty Golf. Which is what it always has been. 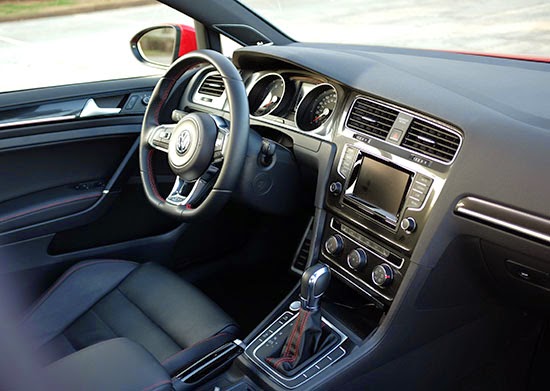 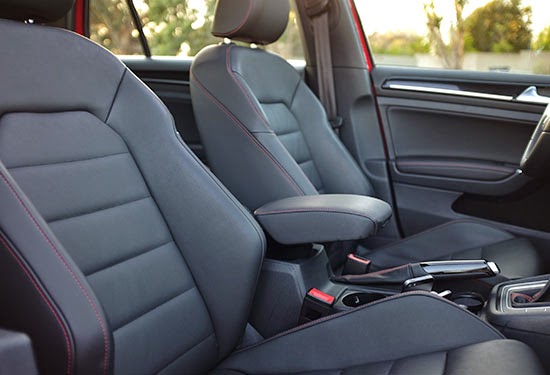 Inside, things are getting better with each redesign. Just when you though the Golf/GTI had pretty much the highest quality interior in the segment, VW finds a way to do something even better.

The quality in the new GTI is just above anything else in its class.
Just like outside, there is nothing futuristic here.
Just high end materials everywhere. One of the most satisfying sounding door around.
And everything feels super solid and well made.

But I have to say, if rear seat room is a priority, get the Jetta GLI instead. The GTI is OK, but much smaller back there.

The front seats are fantastic. Reminding me of the ones in the old “New Beetle” Turbo S.
They hold you tight no matter what. But watch out for the larger frames. I am pretty thin, and I don’t think everyone would actually fit comfortably in them… 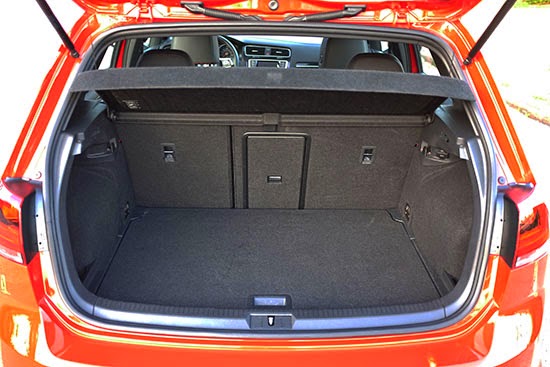 The trunk is fine. There is plenty of room. And just like the rest of the car, it is very well finished. 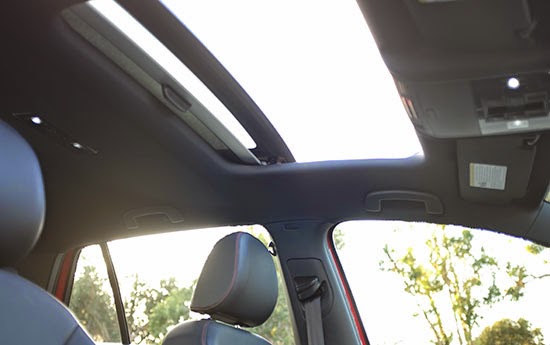 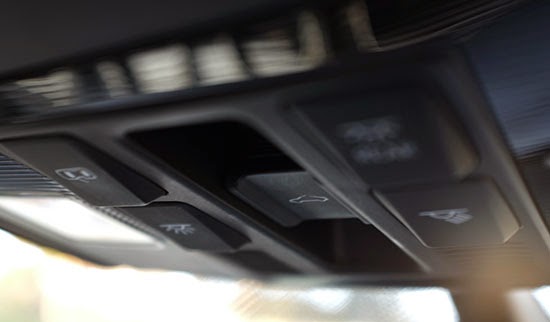 The new giant sunroof is great. But they got rid of the cool “wheel” control they have been using for years. The “sliding thingy” isn’t really an improvement, in my opinion… 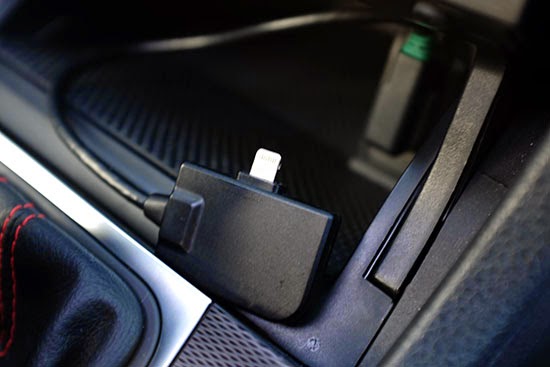 VW still refuses to use real USB cables for the stereo system. So, again, you’re tuck with what they give you.
That cable in my test car came a bit loose after a few days. So it was kind of a pain not being able to replace it quickly with a regular USB…
Otherwise, the Fender should system is still one of the best available. And probably, the best one at this price. 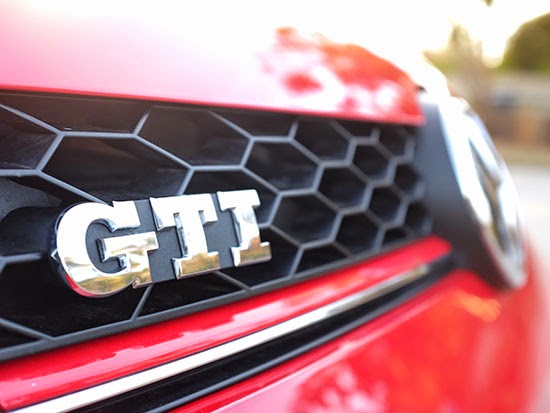 The drive is pretty fantastic.

The 1st thing I noticed was how much better the DSG is. It doesn’t feel like it’s going to stall when you stop. And 1st gear behavior is much smoother than before.
The lag I used to notice isn’t there anymore either.

(Although the downshifting is still a bit too abrupt when slowing down.)

The steering is super precise. But could still be a little bit heavier (Especially in “Sport” mode)
The suspension is really firm. Not too hard, but it might be a bit much for some people.
Although, I must say, if you want a softer cruiser, get the regular Golf.

The engine does sound a bit noisier than other similar 2.0 Liter Turbo from GM or Ford.
But only when cold. Once warmed up, things are very quiet and super smooth.
Acceleration is simply amazing. And almost scary when using the Sport Mode.
Freeway onramps became as much fun as a Disneyland ride. Every time.

You just want to drive it fast, all the time. (Which could end up being costly…)

It is rated at 25City/33Highway.
I got about 26 in the city. But got an amazing 42 on the freeway. Without even trying hard.

It seems that VW is always showing HWY ratings much bellow what you actually get. (Especially their Diesel ones where I never could get under 50MPG on the FWY while the official rating is about 42)
Really strange… 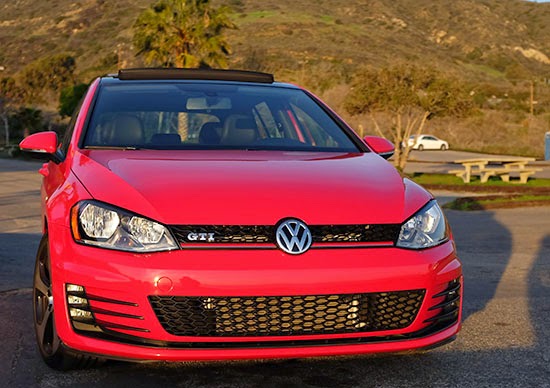 The GTI is a great ride.

It is one car you can have fun driving every day. And you can take your friends and their stuff when you want to. It might just be the most practical “Funmobile” around.

It looks quite upscale and feels like a more expensive car.
Although the 2015 GTI starts at around $26 000, my car was an “SE w/Performance” model.
Which was $29 095. (Plus destination)
Including the DSG and a performance package for $1495.

It had the giant sunroof and the amazing Fender stereo. But no GPS.

I think I would save on the performance package and the DSG myself.

It really was tough to give the car back after a week. That pretty much sums it all up…