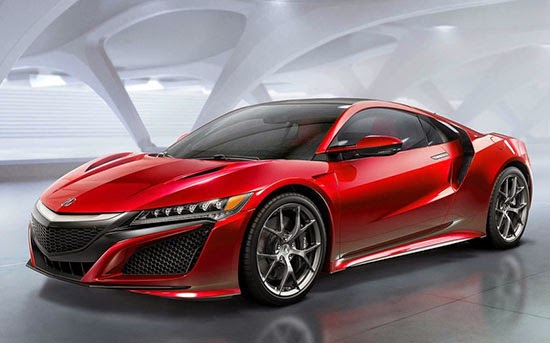 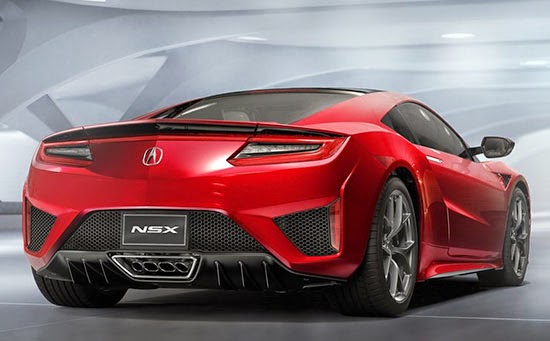 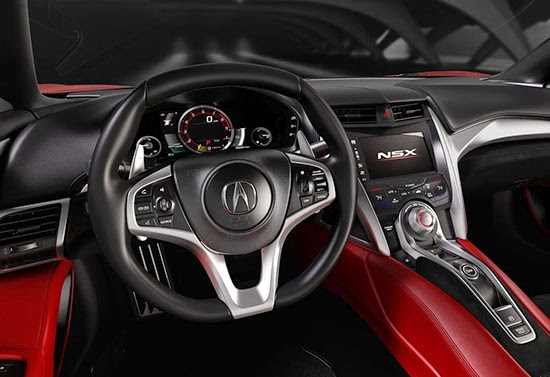 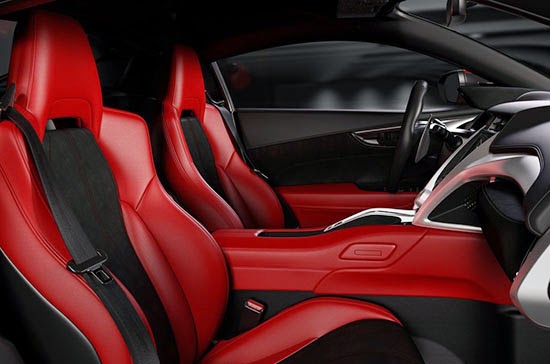 So now, this is almost not news anymore since it is basically the same design we have seen since 2012.
That’s 3 years.
Sure, it does look nice. But not new. And not original.

I am sure it is a great car to drive. It has a new V6 combined with 3 electric motors (!), and they are claiming over 550HP.
All that good stuff.

But I have to say that, at least on these pictures, the interior looks pretty plasticky and rather cheap.
Of course, the assy red leather doesn’t help. (That always makes everything look like plastic anyway…)
And then, there is the price. “Around $150 000”.
Yes. Which is over $30 000 more than the Audi R8 and about $20 000 more than the Porsche 911 GT3. Even Aston Martin has a cheaper model! (By almost $20 000!)
Insane. (Now that interior looks REALLY cheap)

I cannot really imagine people getting the Acura instead.
This will only be for the few who want to drive “something different”.

No matter how good it is, a Honda sports car priced above a high end Porsche will have a very tough time and extremely limited appeal.