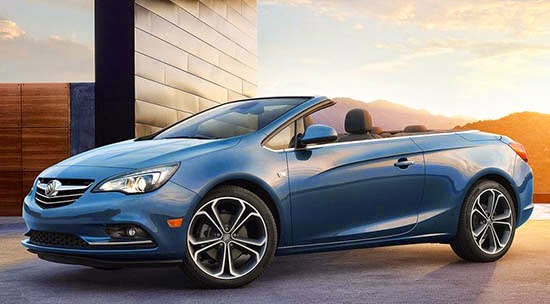 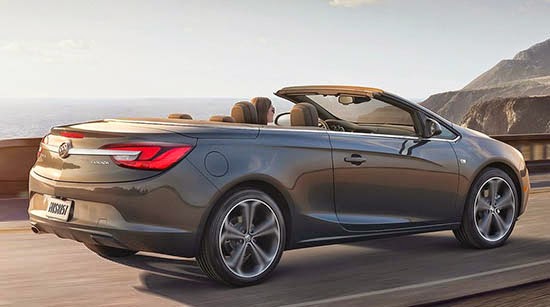 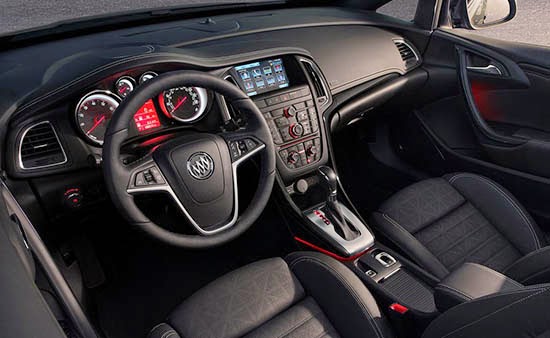 And it is NOT called the Velite. Other rumors were wrong, like a new “more Buick like” grille.
Or the 2.0 Liter engine.
Instead, it looks like we are getting the exact same car as the Opel version. Even the grille is exactly the same, which is almost weird. ( I wonder if Buick is abandoning its usual “waterfall” design to adopt the exact same on as Opel)
Even the engine is the same. We are getting the smaller 1.6 Liter with 200hp.
Which, as far as I know, hasn’t been available in the US so far.

Now more than ever, Buick=Opel.

No matter what, I think this is a great looking car.
Let’s hope they don’t price sit too high.