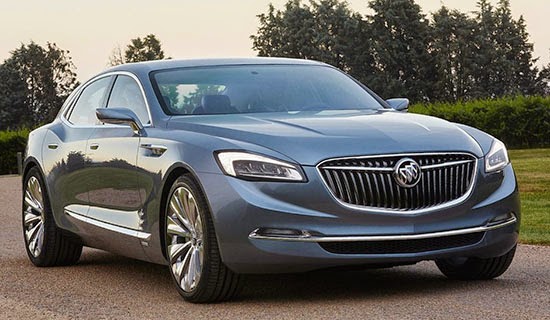 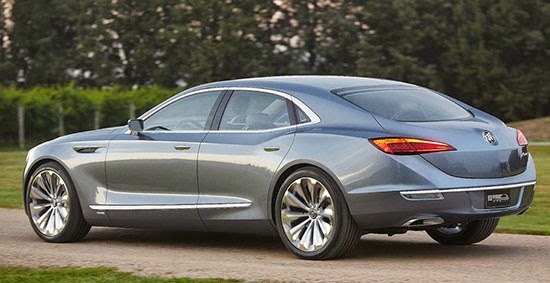 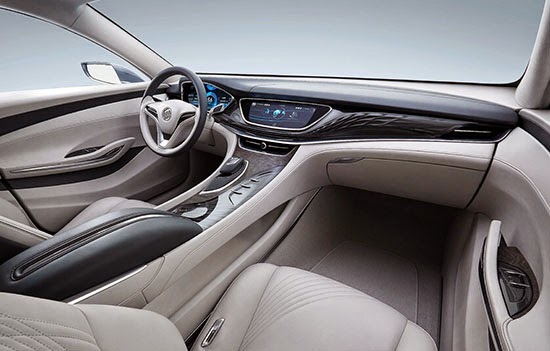 I think this looks great.

An American luxury car that doesn’t try to look European. Which, I think, is the right idea.

I do like the retro touches a lot. And the interior is simple and modern.

Not sure if this is a preview of things to come at Buick.
But it is our first look at the new RWD Omega platform. A RWD Buick flagship model has been rumored four years.

The whole thing seems production ready to me. Even the technical specs:
-“Next generation” V6
-9 speed auto
-4G and WiFi

Nothing really crazy here.
It just looks like it’s ready to go.