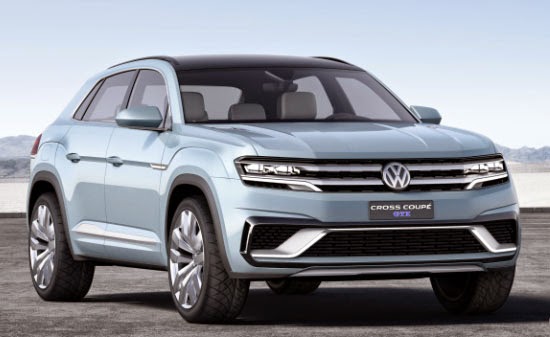 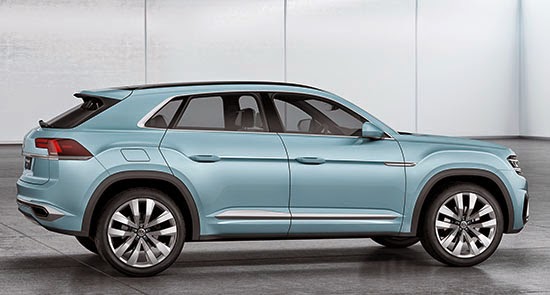 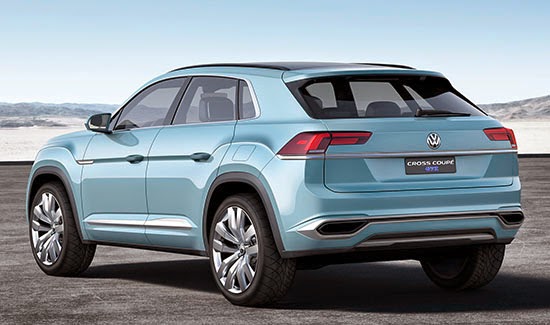 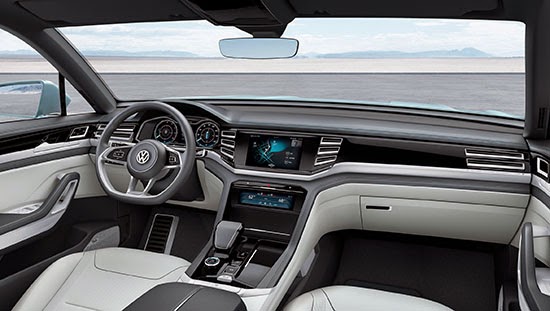 I think this is so right, and so wrong at the same time.

I do think it looks really good. Basically a 5 seat version of the CrossBlue Concept. But a bit more modern and aggressive.

What’s wrong? The name for one. A 5 seat version of a 7 seat SUV is NOT a coupe!
And, it is yet another SUV concept from VW.
They don’t need more concepts, they need production models!

The original CrossBlue concept was introduced 2 years ago! Not that futuristic to begin with, it is still NOT in production.
Two years later all they have is another concept.
What is wrong with these people???