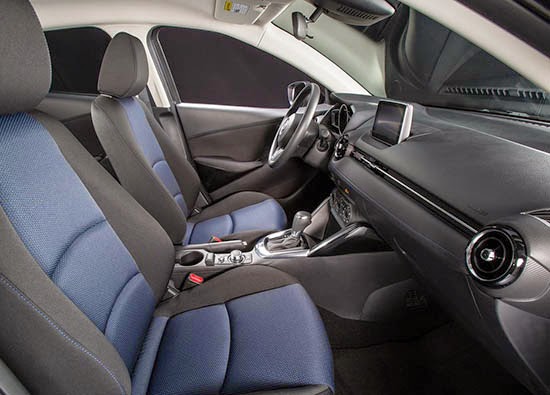 As you can see. This is just a Mazda2 sedan with the usual disproportionate giant Toyota mouth crafted to it.
So it basically ruins the rest of the design.

The hatch version Mazda sells in the US looks 100 times better. (They are the wise ones for not selling us the sedan over here)
The bottom pic (red car) is the Mazda version.
So you can also see that Toyota spent zero money modifying the interior.

The whole thing looks really cheap. But I guess so does the Versa… 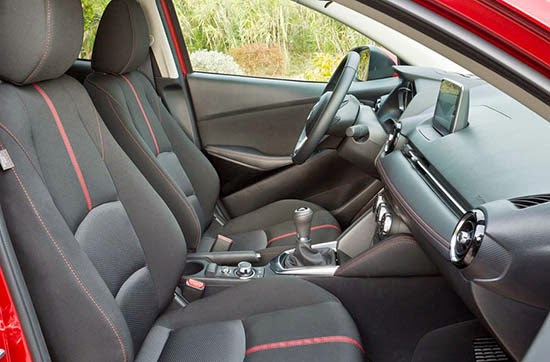