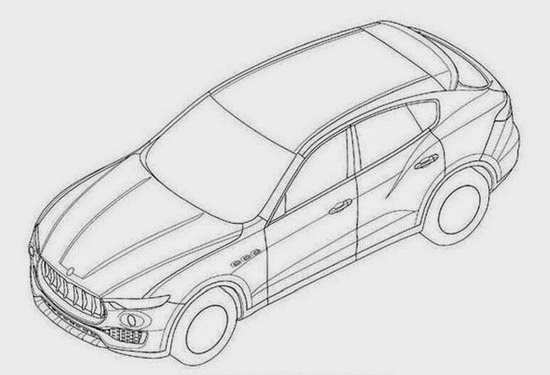 The new Levante SUV is pretty much a production version of the Kubang “concept” from 2011.
Yes, 2011…

It didn’t look that futuristic then, and it doesn’t now. Not that it has to be. But after over 4 years, things look pretty much the same.
Windows are a bit taller, stronger shoulder, lights a bit different, etc…

It doesn’t really matter, since this will probably instantly become the best selling Maserati of al time. 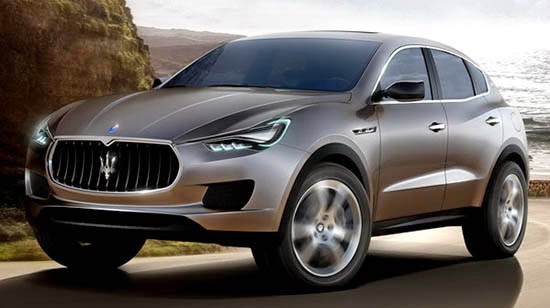