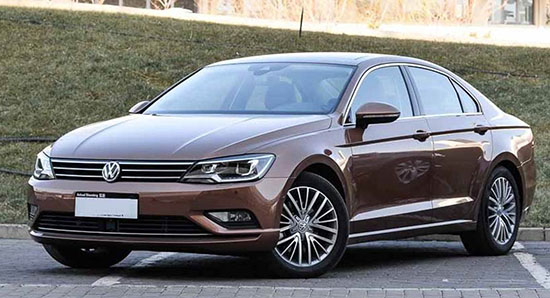 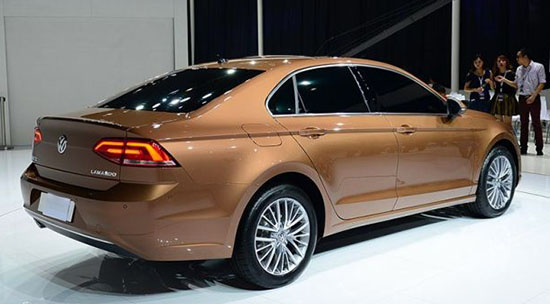 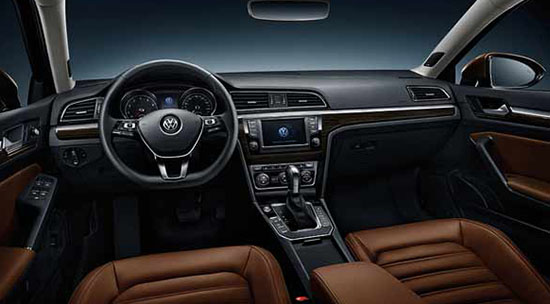 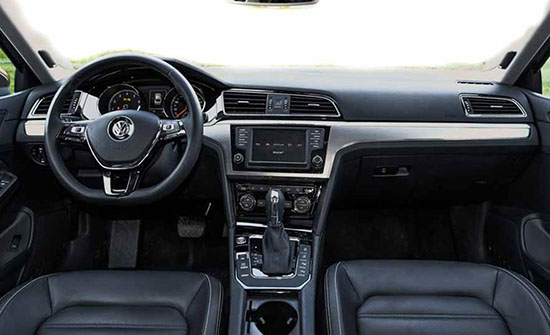 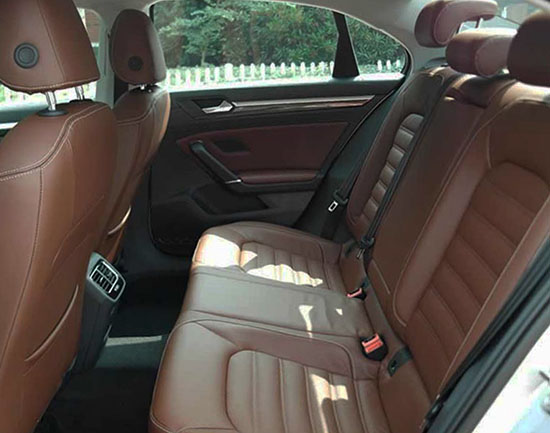 There is a new rumor about the next VW Jetta.
Apparently, it could be very similar to the recently introduced Lamando.
The Lamando is, so far, a model sold only in China.
But China and the US already share the larger “non German” Passat.
So why not the Jetta (Which doesn’t sell well in Europe anyway)

The Lamando does look like a next generation Jetta.
And the timing could be right. If introduced a bit over a year from now, it could be a 2017 Model.

Even though it does look more modern than the current Jetta. By then it will have to compete with cars like the all new Civic, Cruze etc…
So no matter what, the Jetta will stay a very conservative choice.