The DS4 is getting a few changes. Mostly the front end.

Strangely enough, it is loosing all its Citroen logos. So now it’s just a DS4.
Which seems a bit strange. Unless Citroen really wants to establish “DS” as its own upscale brand.
(Although they are still sold at the same dealerships?) 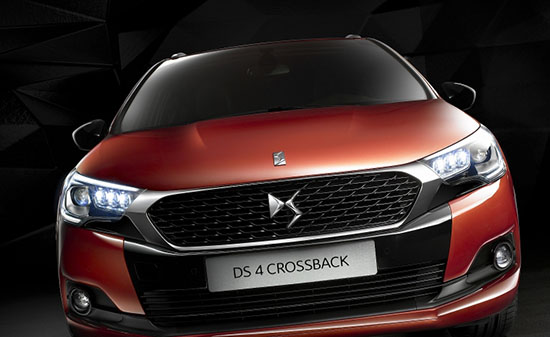 A new Crossback model is just a raised version of the DS4.
Which could turn out to be quite popular. This what VW is doing with pretty much all their models in Europe. 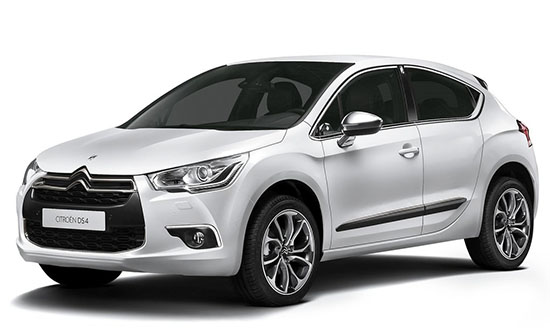 This is the current model. For those of us who have never seen a Citroen DS4.
I was fortunate to be in Europe a few months ago and saw quite a few of these on the roads.
And they do look really good in person.