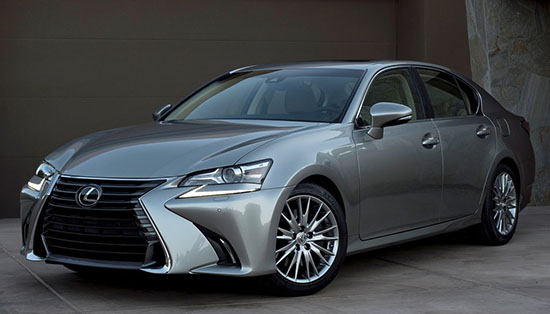 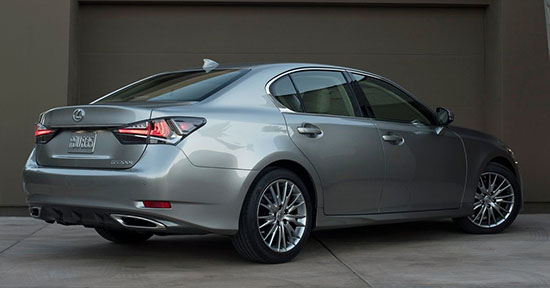 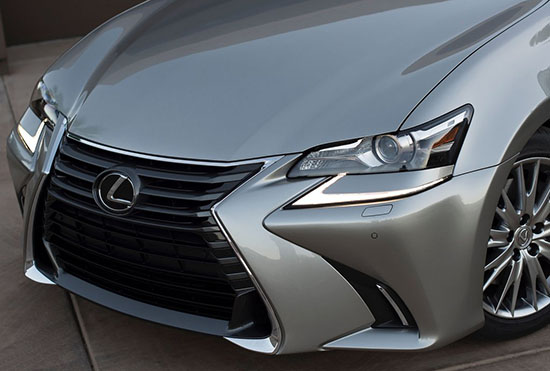 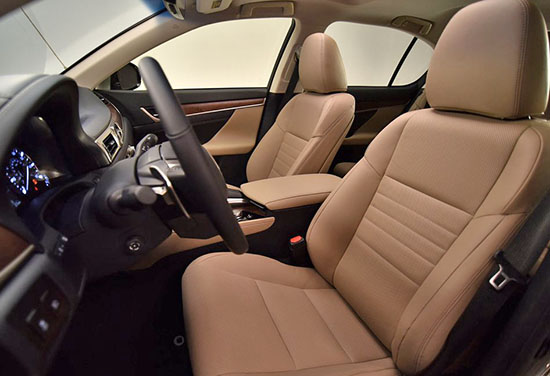 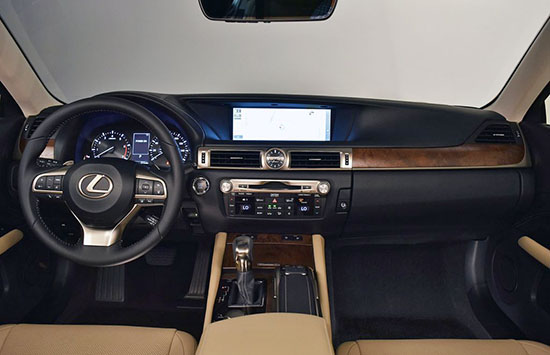 I am actually not really sure what to think of this.

In a way, that new oversized grille does add some personality to the super boring design.
But, it also seems out of place with the rest of the car.
Just like it does on most other Lexus models. (It could be better with the next generations, where it might be more integrated)

The Lexus GS is a very nice car, and the addition of a cheaper model with a 2.0 Liter Turbo will make it even more popular.
I am surprised to see that many of these around Los Angeles.
I was curious how popular it actually is.
So here are some sale numbers for 2014:

This is all pretty interesting.
The Germans obviously dominate that market. I also had no idea how popular the E Class was in the US. Over 66 000 sold!
It looks like Infiniti is really struggling. Even though the Q70 is a really nice car.
(That could be an amazing used car buy)

And the CTS does better than I though. (Although there might be quite a few rentals in that number)

One last thing: imagine that new GS grille with a license plate….