We just saw the super good looking Mazda Koeru concept a few days ago. And now the production version (probably called the CX-7) has been caught.

As you can see, they look almost the same.
Which means another really good looking Mazda is coming soon. 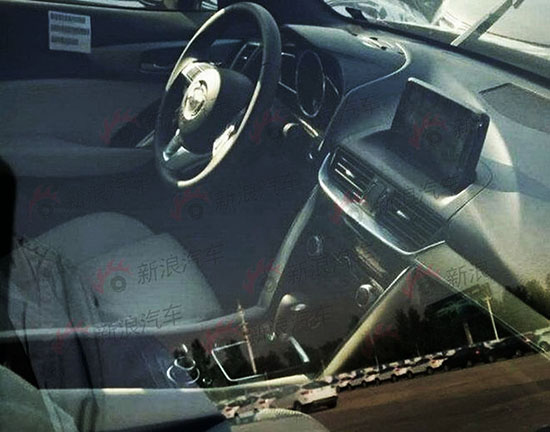 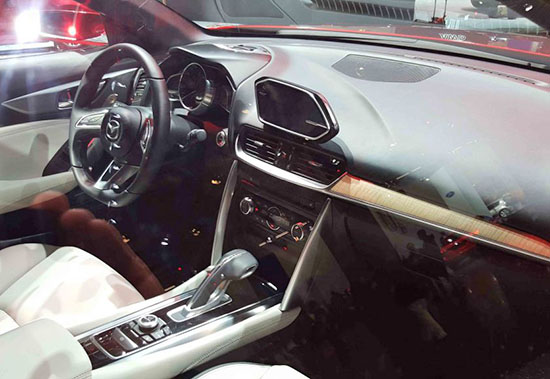 Same thing inside. (Production version on top)
Where things are really close to the concept. Except the screen and shifter.

It looks like Mazda is doing the same thing as Nissan. Where the CX-5 competes with the Rogue.
And the new CX-9 will go against the 7 seater Pathfinder.
But in between, there is room for something higher end, more luxurious and slicker.
Like the Murano.