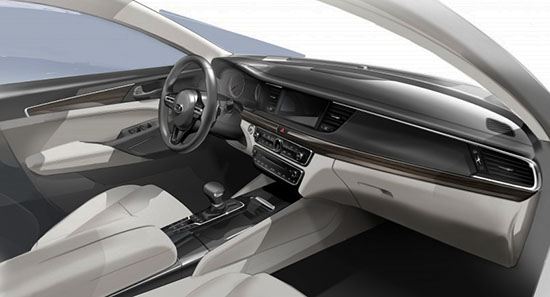 An all new design is due out next year. (Although that stupid name will remain…)

Looking good on these sketches (of course)
Interior looks a bit plain. A slight step back. Just like the new Optima compared to the previous, more original, one.

(I actually had no idea large sedans were still selling that well. )

Looks like Kia has a lot (A LOT!) of catching up to do.
It’s almost weird to see them keep trying, year after year.

How about some advertising? Letting people know that car even exists. 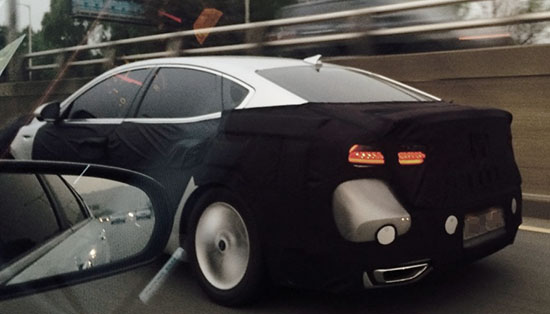 Here is the real thing, caught on the road.