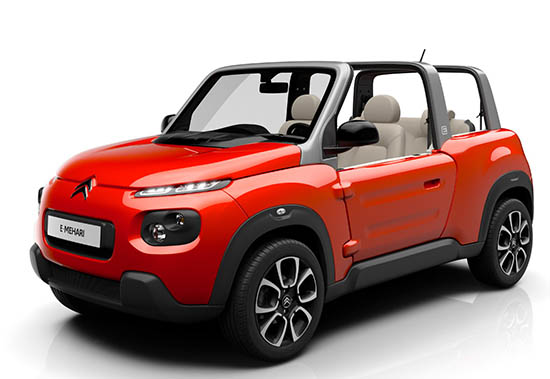 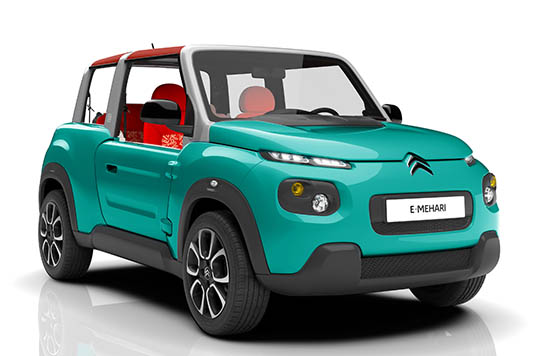 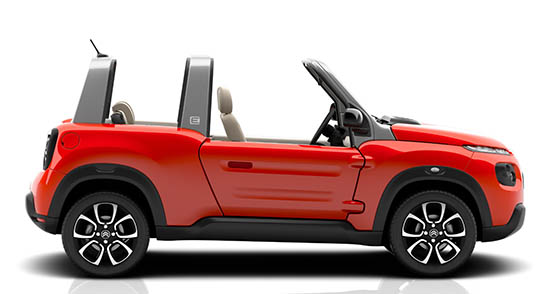 I think this is great!
I mean really. Finally, Citroen is coming up with a modern version of the cool old Mehari from the 60’s. And it’s Electric!
Of course. Which makes it the perfect 21st Century Mehari.
It even gets up to 125 Miles on a charge. Which is more than other more expensive EVs.

Not sure about the price, but it looks to be pretty cheap. (Just like the original one probably was) 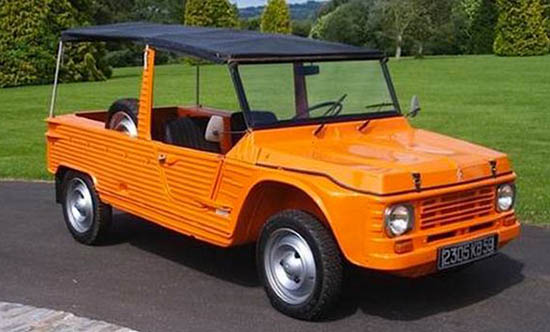 So you can compare, this is the original one from the 60’s. 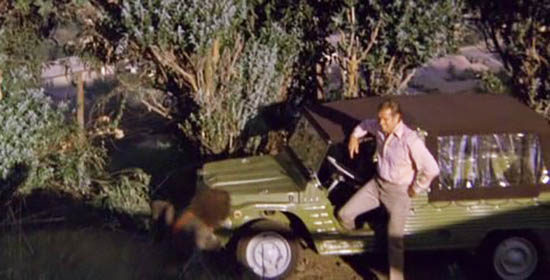 And here it is with Charlton Heston!
I know, what are the odds.

It was one of the cars he was driving around in the movie “Omega Man”.
And one of the only way we can see this car in action, here in the US…