Better pictures of the Cadillac CT6? 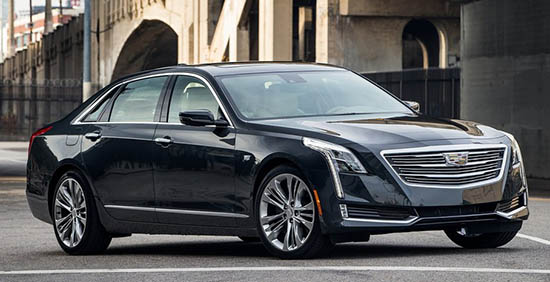 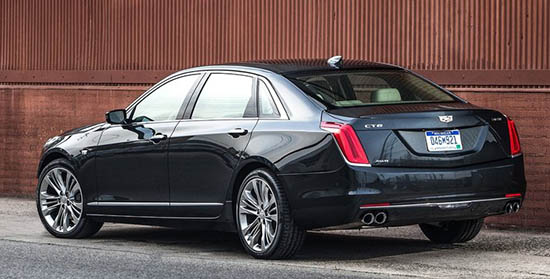 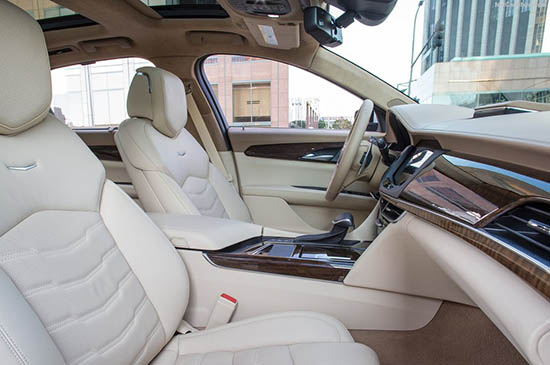 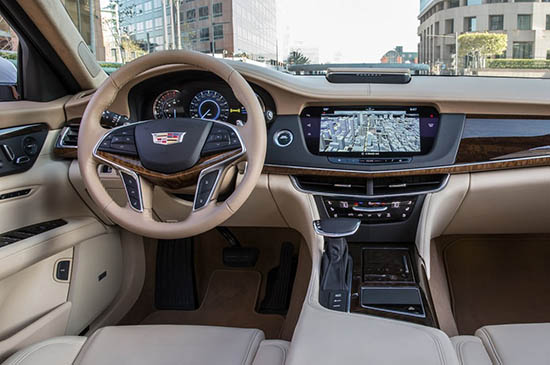 Some reviews are already in (mostly really good)
And with them, come new pictures of the large Cadillac sedan for 2016.

I must say, it does look better in dark. With the light interior. And that more convincing wood on the dash and console.

The car I sat in at the Los Angeles Auto Show was ll white. And the interior was pretty horrible.
But it had that weird “carbon fiber wannabe” finish.

So I have to admit, this is so much better.
But it still starts at around $54 000. Which, in their mind I guess, means you get a larger car for E Class money.
The problem is, you’re not getting any of the prestige.

I think its main competition might very well be coming from the new Genesis G90.
Which will have similar pricing and lack of prestige.

This might be a great car, I’m not saying.
It’s just weirdly sized and priced (In between E and S class)