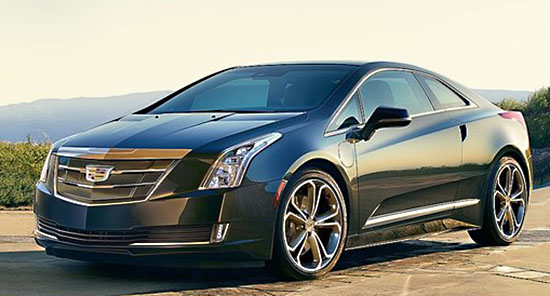 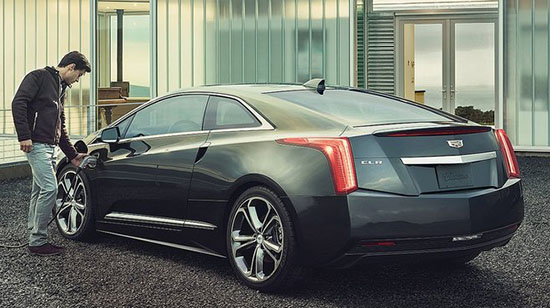 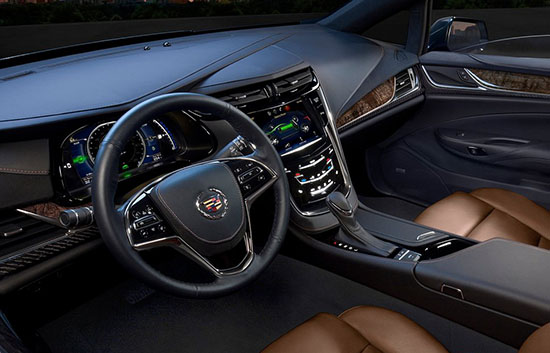 They have finally announced officially that there will be no 2nd generation.
Of course!!

At least, Sergio Marchionne is not involved, so no designers were blamed for this.
As they shouldn’t. The ELR is an amazing looking car.  I actually think it is one of the best looking
car on the road.
And it has a great interior! Much nicer than the upcoming CT6 and XT5.

What it needed to have was a real hatch (Why such a fastback profile without the hatch???)
A glass roof/sunroof option.
A longer range than the Volt.
And, of course, a much, much lower price.

GM never wanted this car to sell. And they did whatever they had to.
So no 2nd generation.
Which is really too bad.
Still, the current car gets a 40 miles EV range with a 5 hour charging time on a 240 outlet.
Which is really pretty good…

(I put in a request for a test drive to GM. But i’m not hopeful they’ll get me one now…)

This could have been such a great car…
Especially with the new 2016 Volt power train.