It’s that time again. Every time I see new pictures of the Ioniq, I feel like comparing it to the new Prius.

Like I mentioned before, I never disliked the previous generation Prius.
It’s not something I would get for myself, but a few friends of mine have one, and it is OK.
(Even though many car nerds love to hate it.)

But this one is horrible. It is trying way too hard.
It is basically a visual mess, inside and out. And there is no excuse for it.

I mean look at both cars above. One seems confident, the other one is like crazy kid on speed. 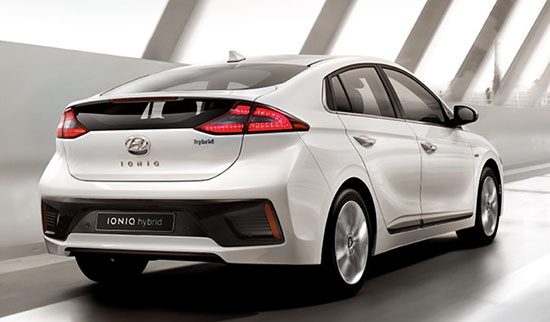 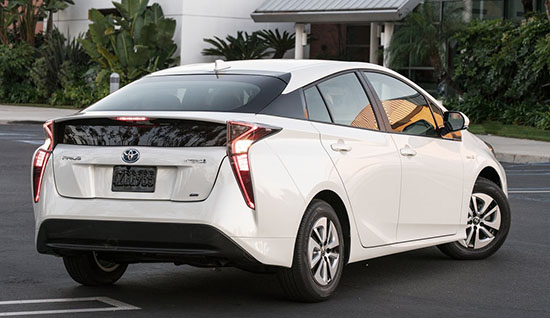 And it’s even worse in the back! 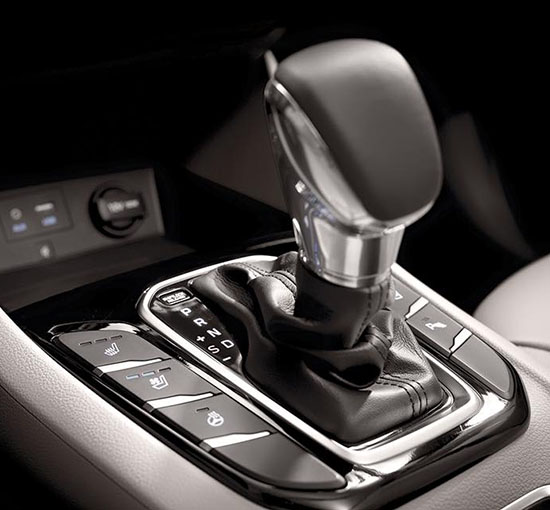 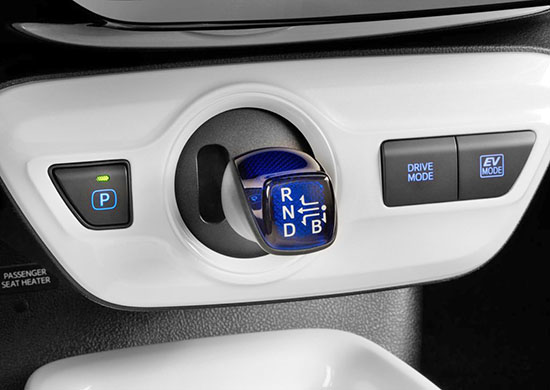 A tale of two shifters.
One that looks classy and even quite upscale.
The other one, trying to re-invent the wheel. Ending up looking like a gadget sticking out of a Japanese toilet. 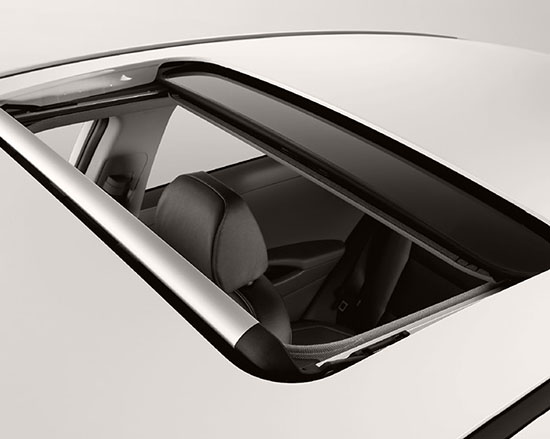 Nothing to compare here. Since the new Prius doesn’t even offer a sunroof anymore… 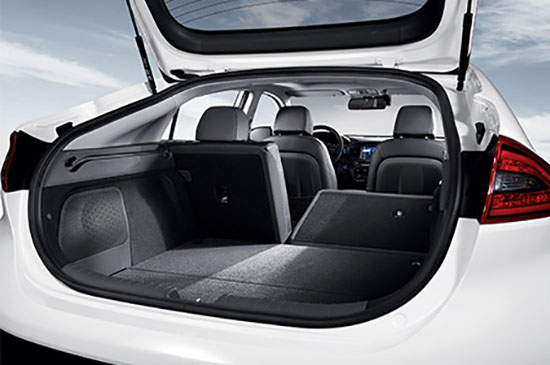 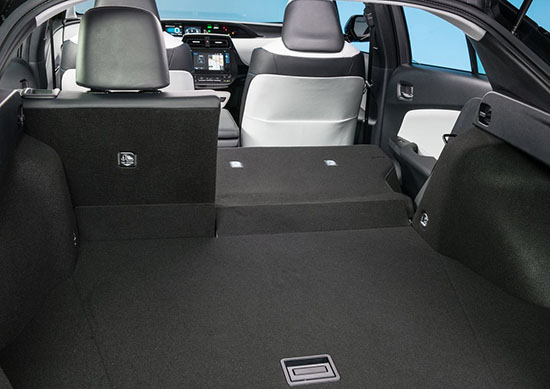 Trunk space seems pretty similar. At least on these pictures.
The Prius might have a small advantage here actually. (Its floor seems a bit lower)

Now, Kia just announced their “50MPG Niro Crossover”.
Which is larger and heavier than the Ionic. Yet uses the same power train.
So the Hyundai might even end up being more fuel efficient that the new Prius!

I really think Toyota messed up. And might end up paying the price by seeing former customers switching to other brands.