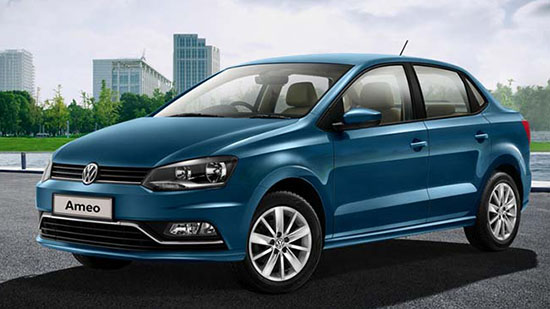 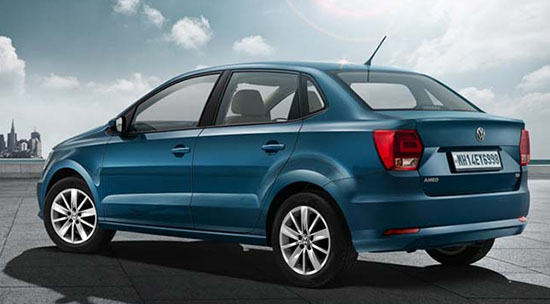 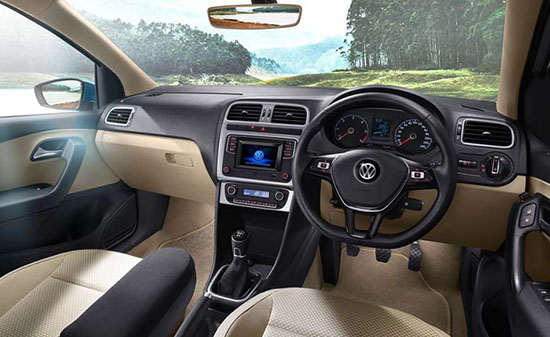 As you can see, the new Ameo is one cheap looking VW.
That’s because it IS cheap. And, so far, only for the Indian market.

It uses  a lot of parts from other VW models, mainly the Polo. But not the design.
That 3/4 rear view  is one of the worst I have seen in years.
I mean, what were they thinking?
What is that???

Why even force a tiny truck and not a proper hatch?
Why not something from Brazil?
Why not the older Polo? Anything would look better than this…

I guess that boring interior from the 90’s actually gives it some kind of upscale feel for the super cheap price?

it is powered by a 1.2 Liter gas engine, or a larger (and much more polluting) 1.5 Liter Diesel. 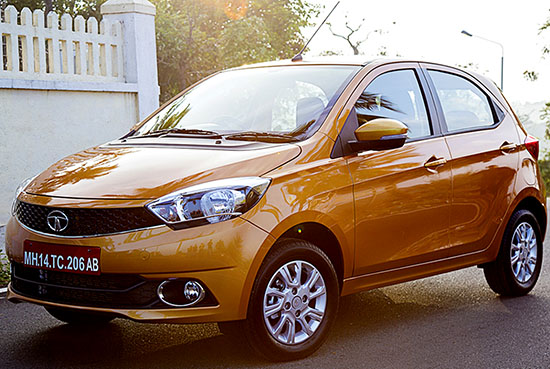 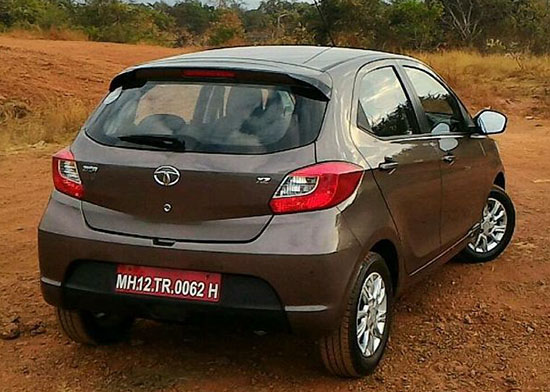 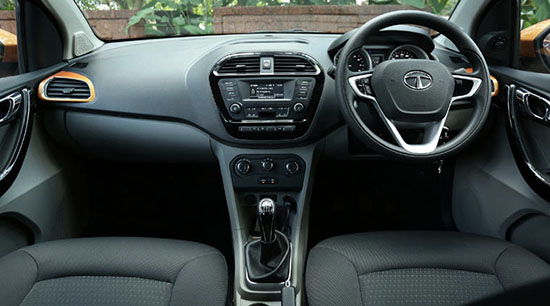 Here is another new car for India,  the new Tata Zika. A similar sized car. Also powered by a 1.2 Liter engine.
Just a few inches shorter (due to the hatch design).
And much cheaper in its local market.

And… It looks nice! And modern. Not like some some zombie from the 90’s.

I mean, we’ll never see any of these cars over here.
So i’m not getting all that worked up about it.
Still, you would thing that giant VW could at least design something nice…