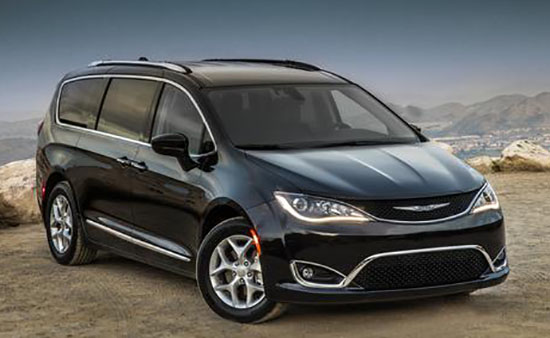 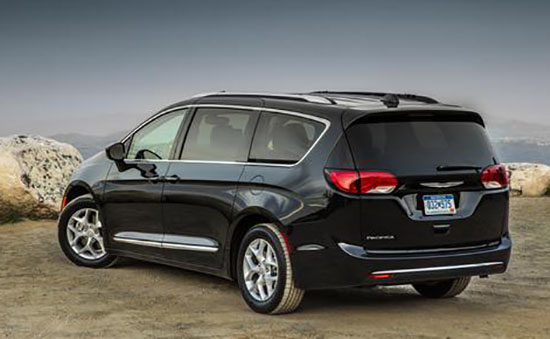 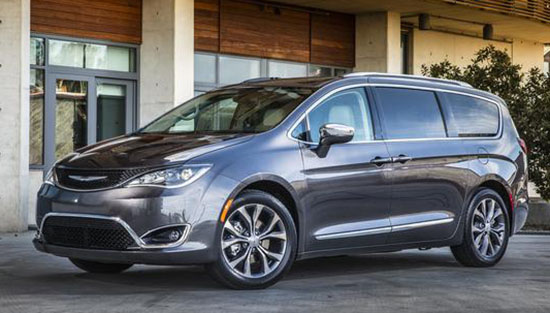 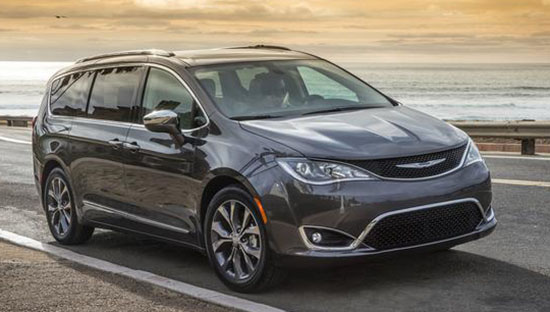 Yes, we’ve all see this before.
But after posting stuff about ugly cars, I thought it would be nice to see something good looking, for a change.
I just saw these pictures of the new Pacifica Minivan I hadn’t seen before. So I thought I’d post them.

This looks better and better to me. I wasn’t crazy about it at first (Maybe I was expecting too much)
But this looks like the most stylish choice in its segment.
Good for them.

It’s too bad Chrysler is still a company in turmoil. With crazy/greedy Sergio trying to merge or sell off to another company.
Publicly announcing the death of the Dodge Dart and Chrysler 200 and then be surprised when sale numbers hit the floor.
(His decision to publicly criticize the 200’s design and killing it early just cost 500 jobs, by the way)

And, there is still zero new Dodge models on the horizon. And not much else for Chrysler for that matter (How old is the 300 now?)
Everything is going to Jeep…

But for now, let’s forget about that dummy and enjoy the nice work of some good designers…