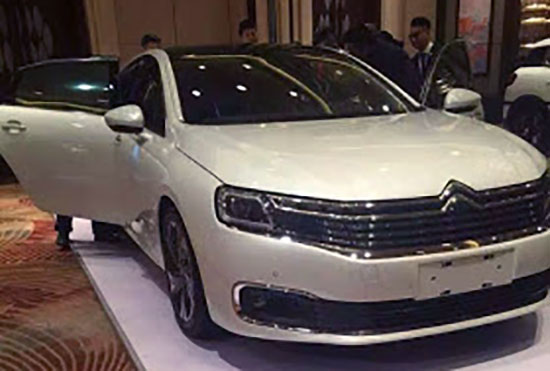 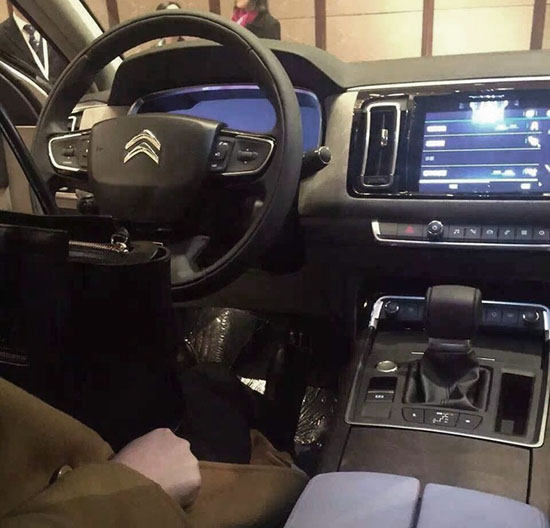 This is really sad.
Granted, this is, so far, only for the Chinese market.
But the fact it wears the Citroen badge is not only sad, it is blasphemous.
Citroens were never supposed to be squared off, vulgar, chrome covered sedans.
And don’t get me started about that interior!!!

This is sad on so many levels. Let me count the ways… 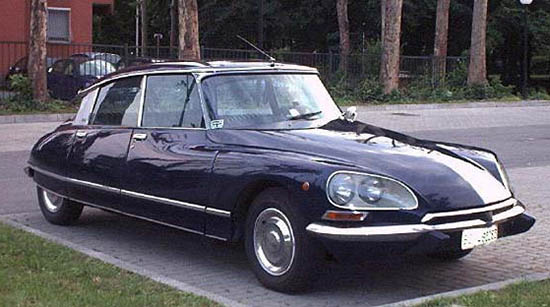 The legend. The DS.
That car came out in 1955 and was made for 20 years.
And it still looked great in 1975 when they stopped. Actually, it still looks great today!

The CX.
Another amazing design. This, still futuristic thing, came out in 1974. (Produced until 1991)
And again, looking a million times better than the new “super crappy” Chinese C6. 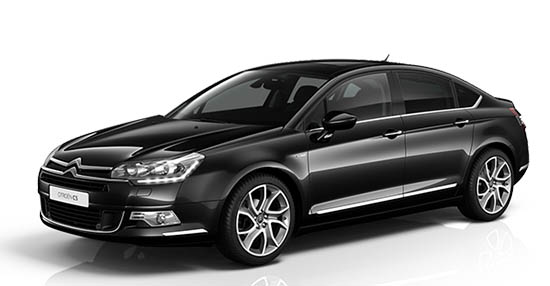 Even this looks better. The current C5, which came out in 2007.
Almost 10 years later, it still looks fine.
Much better than the new monster.

And let’s hope that new car sharing deal PSA is planning for the US includes the Cactus!!!