Chinese GAG group to enter US market? (The Marchionne Connection) 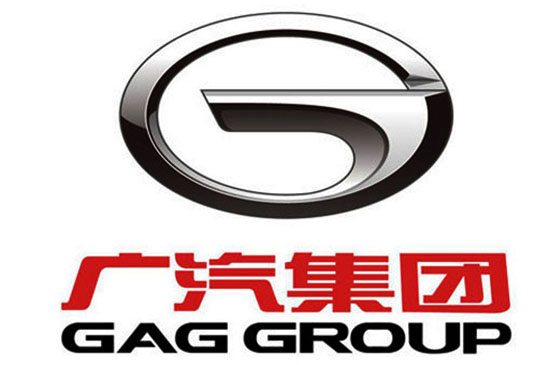 The GAG group in China has been making cars for Fiat for years.
(But also for Honda and Toyota)
Now, with the Chinese market not growing as fast as it once was, they want to expand in the US. (Or so they claim)
And they need help. Who do they call? Their old buddy Sergio Marchionne of course!

Through Fiat/Chrysler dealers, GAG could sell quite a few cars.
And since Marchionne was looking for someone to build the Chrysler 200 and the Dodge Dart, they could start by doing just that.
Chinese built Chryslers and Dodge sedans. (If Dodge lasts long enough)

GAG claims they have already been testing a couple of their models to meet US standards.
So let’s see what they have so far. 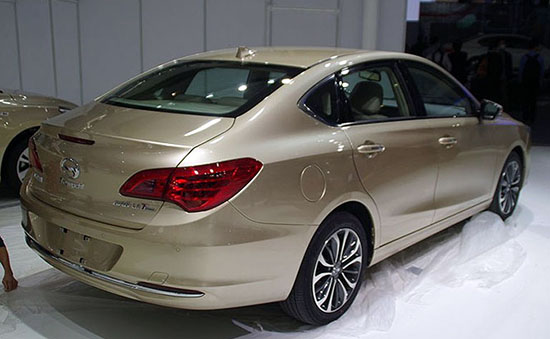 They mostly sell their own cars under the Trumpchi brand, in China.
( I don’t think a Chinese car brand name with the word “Trump” in it would fly over here…)

The one above is the new GA6.
It is just about an inch shorter than the Chrysler 200 and is powered by a 1.6 or 1.8 Liter engine.And And it already looks a bit like the Chrysler 200.
Which would be perfect for Mr.Marchionne who is always looking to save a buck.
Imagine, a Chinese made and designed fake Chrysler with a larger profit margin! 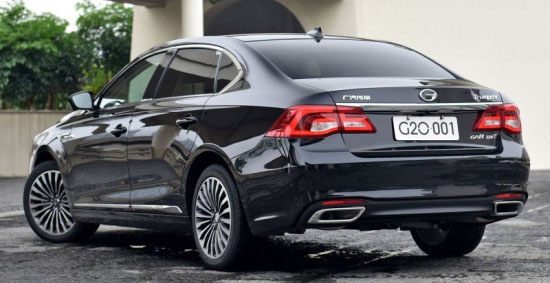 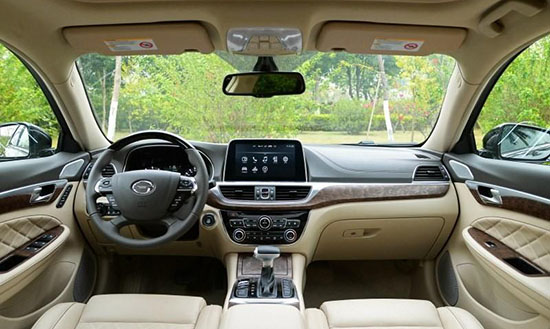 They also have this larger sedan coming up.
The GA8.
Which actually looks quite nice. ( Do I hear Chrysler 300?)
This will be available with a 2.0 Liter Turbo engine (Like everything else these days) 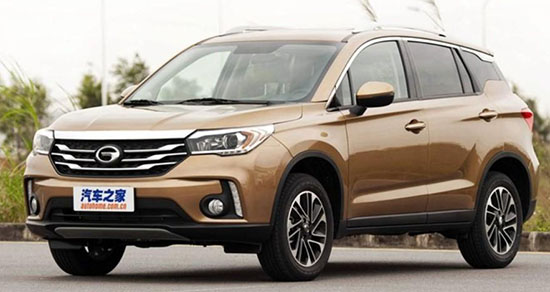 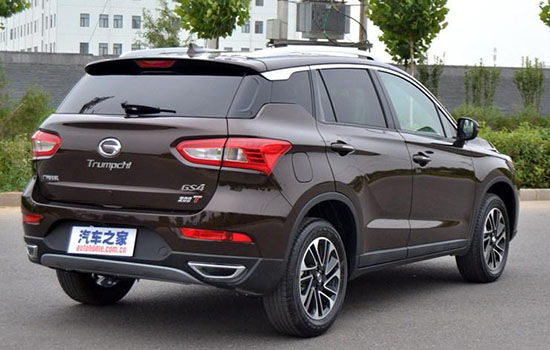 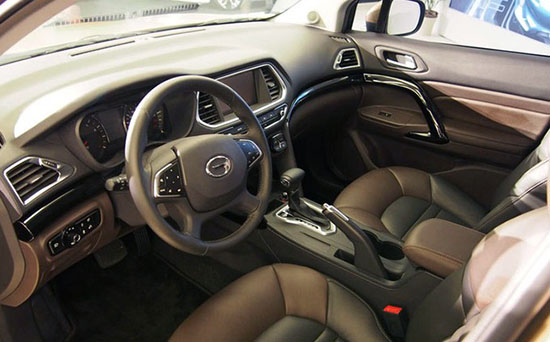 And of course, they also have a brand new compact SUV coming up. The GS4.
Which also looks just fine.
It could be the next RAV4, or Rogue. Or anything else from anyone else.
So slap a Chrysler or a Dodge grille on it and it would work…(What a cheap way to keep Dodge alive for a few more years)
Of course these guys want to enter the US market and are asking Sergio for help.
Who wouldn’t.
I wonder if this is the future of Chrysler.
80% Jeeps. And the rest is Chinese made sedans and small SUVs.
Maybe it is the only natural course of evolution for a small brand that has been lucky to survive so far.
Being tossed around from one owner to another for decades.
It’s actually amazing it is still around.
So maybe that’s it. Marchionne would make that deal with GAG.
Which ends up selling tons of cars over here under the Chrysler brand.
The become so big they end up buying Fiat/Chrysler. (With Sergio making tons of money for himself on the deal)
Am I being too dark?
What do you think???