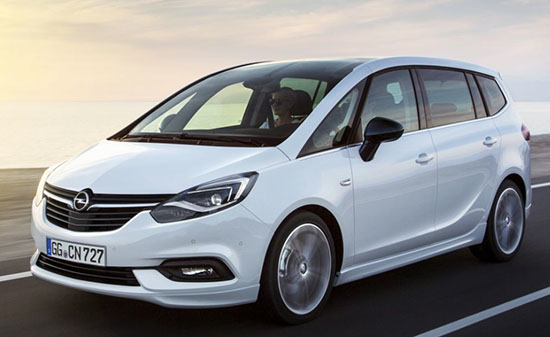 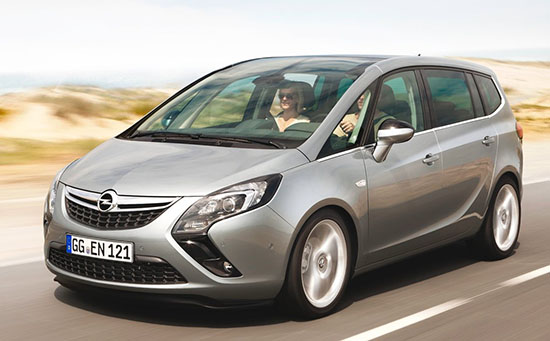 Since it’s been around for a few years, GM feels its time to give the current Zafira a new face.
A new face that looks older, that is.

The new car is the one in white, on top. And I think it looks less modern (or weird) than the outgoing model.
(bottom picture)
I guess now if fits better with other Opel models. And that’s the point of the new face… 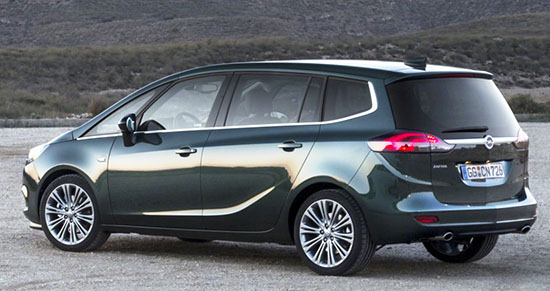 Nothing new back there, except slightly revised lights. 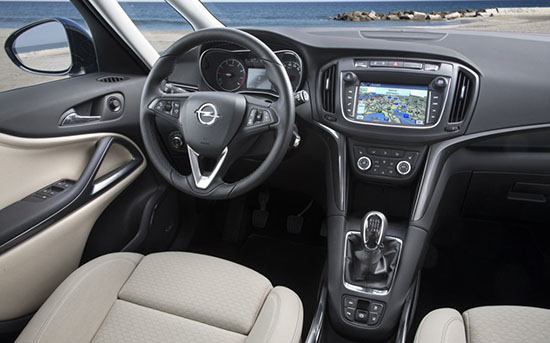 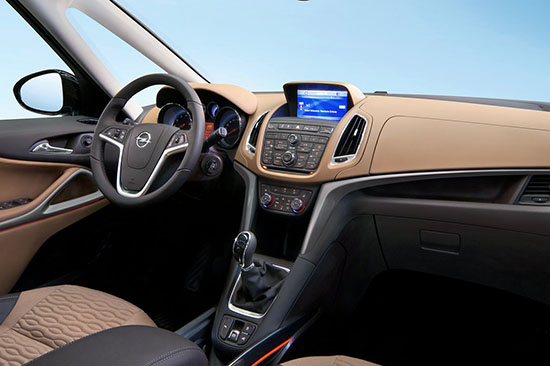 There is an improvement inside. Even if only the top part of the dash is new (2017 model on top)

The infinite sea of small buttons has been reduced quite a bit.
This is something the “new “Cascada desperately needs. A slight revision on the dashboard to get rid of all these buttons and switches…
Which, I hear, it might very well get as early as next year. Also with new colors.

As usual, we are not getting the Zafira here in the US.
Even as a Buick.