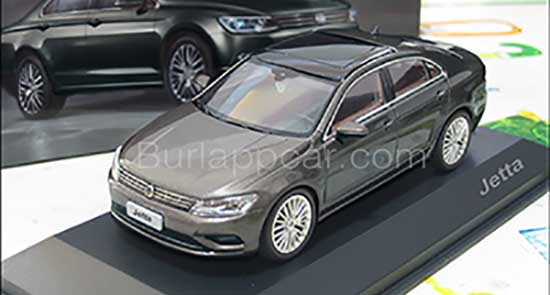 Another Chinese car toy leak.
And it does look like this could be our next Jetta.

A similar sized model called the lamando has been on sale in China for a while.
It is based on the same platform as the current Golf (Our Jetta is based on an older platform)
So this seems to be a logical move for VW.

The European market is basically no existent for the Jetta. I think the Golf outsells it by 18 to one or something like that.
But that kind of super conservative sedan is popular in China. And the US.

So basically, we might be getting a model designed for China and made in Mexico.

As far as the design is concerned, it barely looks more modern than the current car.
The Chinese version was introduced almost 2 years ago already.
So by the time it comes over here it won’t be that new anymore.

Which I guess is why VW designs such conservative cars. If it takes forever to launch them in various markets, that can’t really be trendy.

But, as I mentioned in my Jetta GLI review, these designs age pretty well. The current Jetta still looks nice.