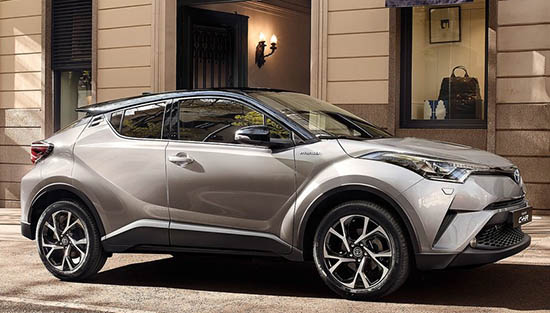 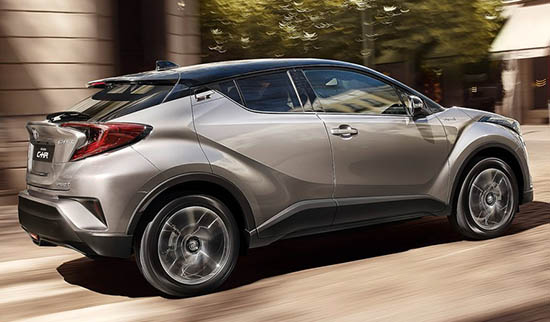 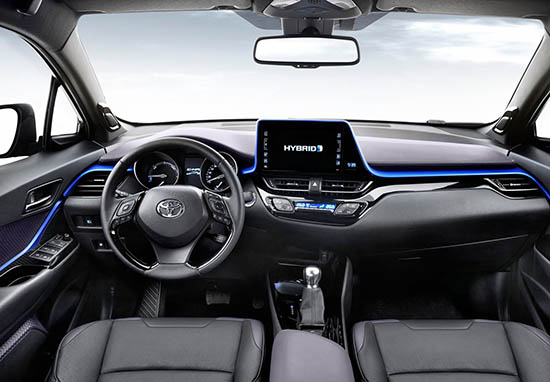 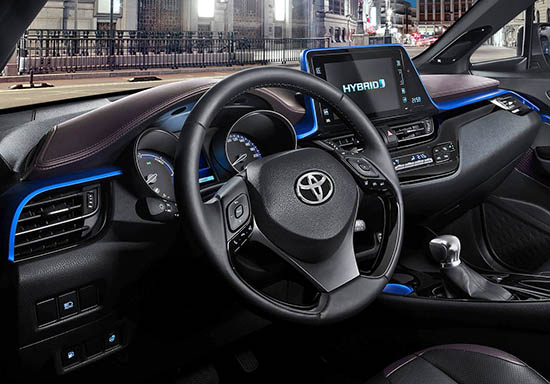 We have seen the production model before. But these are all new pictures.
Also showing the interior for the first time.

The all new C-HR will be competing in a growing segment in the US. Which includes the Mazda CX-3, Honda HR-V, Buick Encore, Chevrolet Trax etc…
But I think it competes ever more with the “in your face” Nissan Juke.
The Juke is aging but still pretty popular. The new Toyota would surely steal some of that market.
Right before an all new Juke comes out.
A smart move.
While being corky, I think the Toyota looks a little bit more grown up.
Which isn’t bad.

No word yet on engines for the US. But it will be mostly sold as a Hybrid overseas.