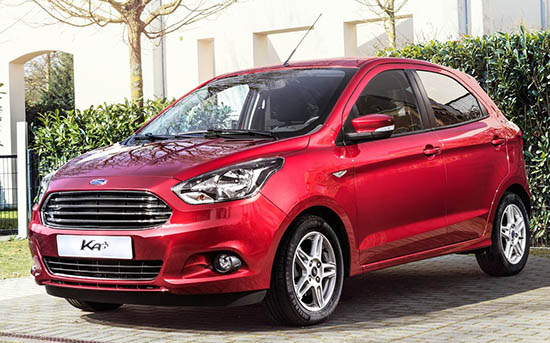 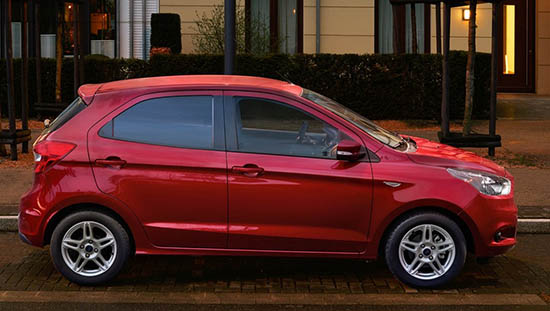 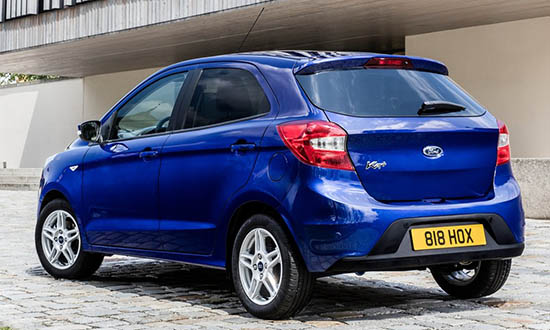 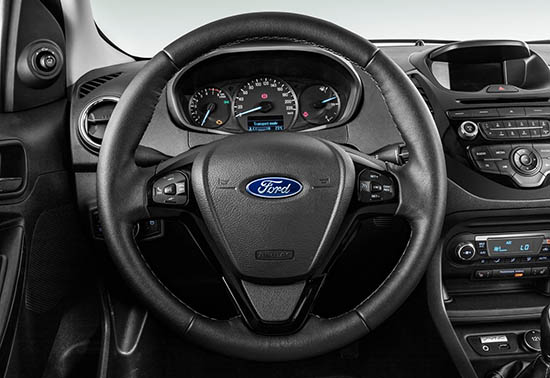 This is both baffling and sad.

Sad, because Ford has been coming out with one good design after another for years.
Especially sad, because the first generation Ka was such a cool and different car.
This is not only plain ugly, it also looks really cheap and already old.
It does have a strange 3rd world look to it. Or something from Russia or China.

Baffling because.. Why??
Why do they need this car in the first place?

Is the market for a super boring tiny 4 door hatchback that huge in Europe?
Other offerings in the segment from Peugeot, Renault or Opel look futuristic next to this.
Even the 8 year old Fiat 500 looks 1000 times better than this. 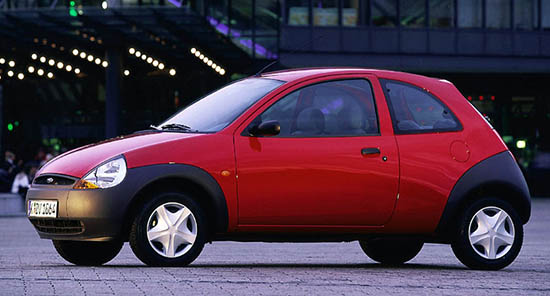 The second generation was much more conservative.
But this new one already looks old…