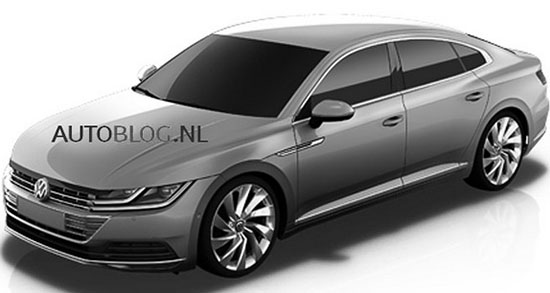 Whatever they end up calling it, this will be one good looking VW. Something we haven’t seen for a while.
(I think the Euro Passat does look great, but we won’t ever get it in the US.)
This is based on the Euro Passat, not the cheaper/bloated model we share with China.
But it will be a hatchback. Which is great.
Finally, and car that looks like a hatch, and actually is one.
Unlike the Civic and many others.
Sure, it is still pretty derivative.
I see some of the new Malibu here and there. (Another car that should be a hatchback)
It even reminds me of the previous Hyundai Azera.
Still, it is basically a Euro Passat hatch, and it does look good.
It has been testing lately, in the US. So we might actually be getting it. 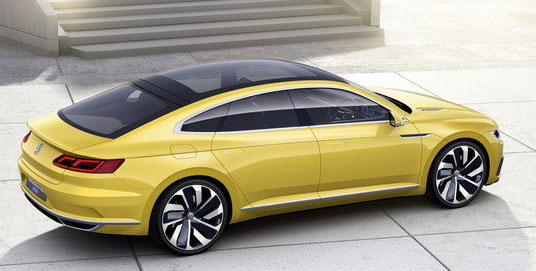 Here is the concept from last year.
As you can tell, the production model seems really close.
Which is great.
And it didn’t take them 5 years to get a production version almost ready!