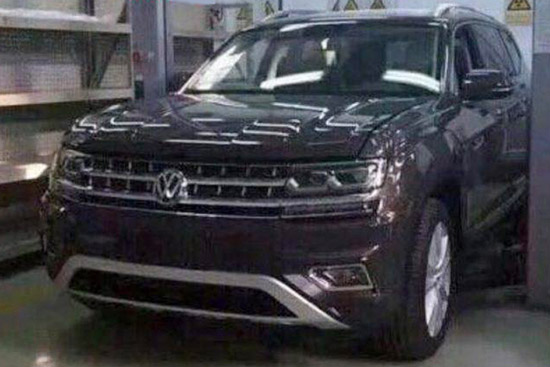 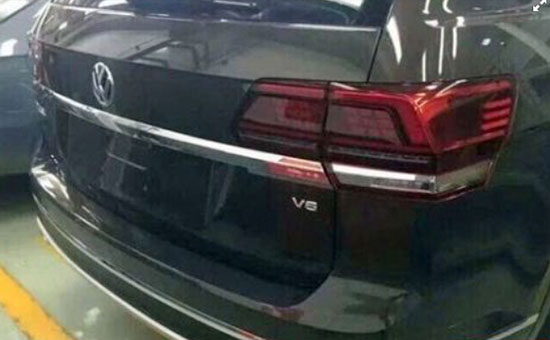 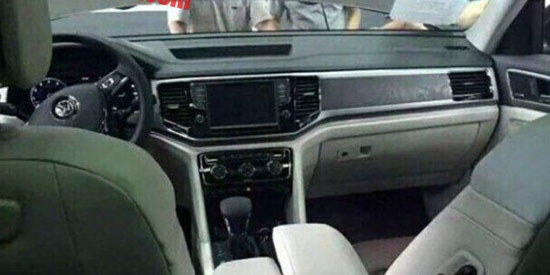 Wow….
So far (An I admit, these are not good pictures) this looks worse than I thought.
After all these years, we finally see the production version of the Crossblue concept , and it is quite a let down.
Although I was never expecting some futuristic/exciting/original design from VW, this is pretty bad.

I mean, it seems that pretty much anything else in the segment will look better.
Even much older players like the Ford Explorer.
But this looks especially bad next to the new Mazda CX-9.
I mean look at that interior.

And also. The US arm of VW was lobbying really hard to be able to pick the name for the new crossover. This could be, after all, a huge seller in the US for VW.
And after all this, all they could come up with is “Teramont”?
(Even Crossblue was a bit better.)

I mean, it does look like a bigger version of the new Tiguan (Still not out in the US…)
So maybe they figure that’s all they need.

I have to say, so far, this looks pretty lazy.

I predict another “Passat problem”. It will sell fine for a year, because, “new “.
Then sales will drop and drop every year.

I wonder what hope there is for VW in the US.
The new Tiguan will surely sell, but they can’t seem to bring it over in a timely manner.
And they are letting the Jetta age far, far too much.
(It is old and I haven’t seen any prototypes of the next one anywhere)