Home > Lynk & Co: An all new brand with the stupidest name ever.

Lynk & Co: An all new brand with the stupidest name ever. 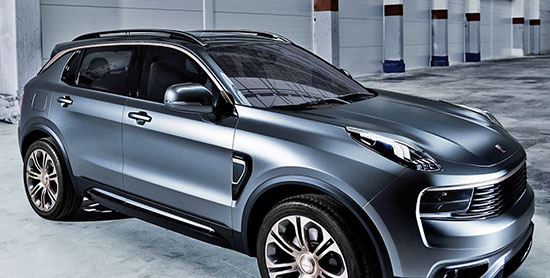 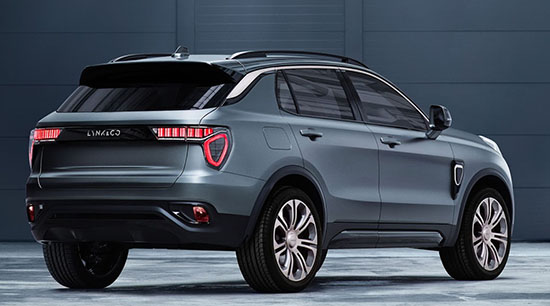 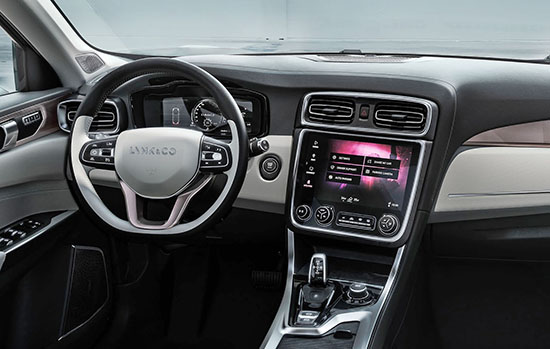 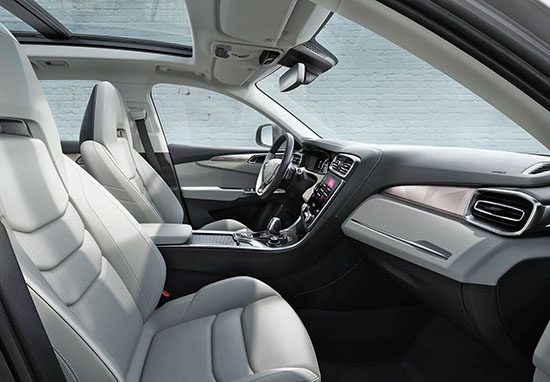 Geely is the Chinese owner of Volvo.
They now want to sell us (US and Europe) cheaper cars than Volvo.
But not quite the cheapo stuff they already sell in China.
So they just created an all new brand.

These cars will all be based on Volvo models and use Volvo platform and engines.
(Pretty much what they claimed they would never do back when they bought Volvo.)

But really, why not. These will be just “sub-Volvos”
Like Audi/VW, in reverse.
Where Audis are mostly loaded/overpriced VWs. These “Lynk & Co” models will just be cheaper Volvos.
And just like VW/Audi, they will have their own designs and interiors.
Again, why not.

Which means this really nice looking SUV above could be in the high 20’s.
It looks really good. Is about 2 inches shorter than a RAV4. So not that small.

I think they do have a chance.

But… That name. Really. Who ever thought of that.
And, on top of that, to almost sounds like “lincoln” when you say it.
Why????