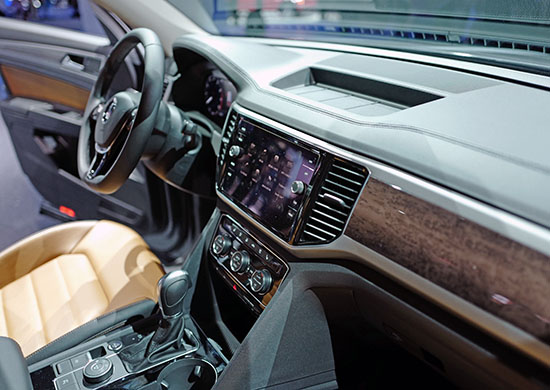 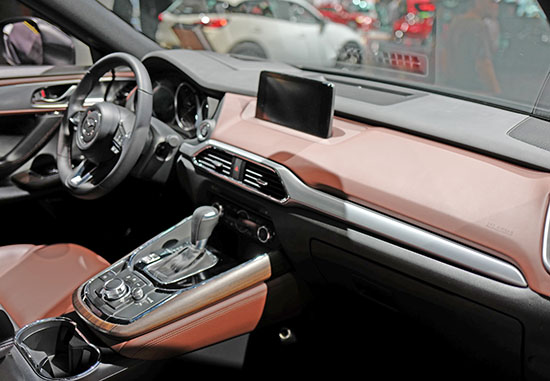 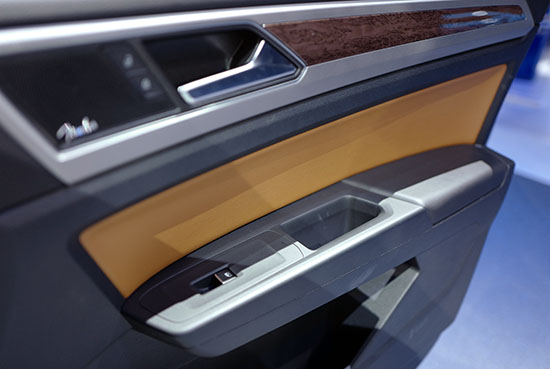 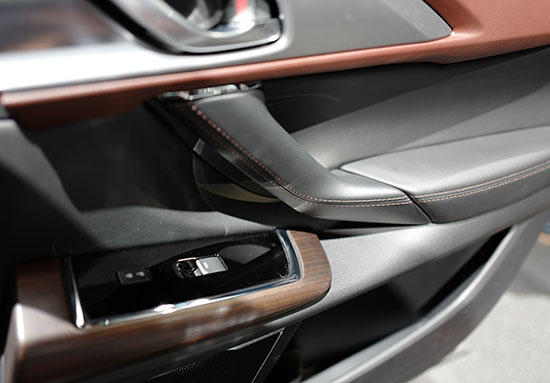 I saw the Atlas. And sat in it.
The first thing you notice is how uninspired the design is, inside and out.
You just wonder who would pick this over any to its competition from Nissan, Honda, Toyota etc…
Then, I walked back to the Mazda CX-9. Which was one of the big news at last year’s show.

The difference is amazing….

I then went back to the Atlas to take some interior pictures.
These above compare the Atlas interior to the CX-9.

Of course the Mazda is a loaded version. But so is the VW!
As for pricing, the CX-9 starts at $32 400.
(Pathfinder starts at $30 800, Highlander at $31 400)
So these things are all around the same price.
VW has not said anything about the Atlas pricing. Except it will be “cheaper than the $50 000 Touareg”. (Let’s hope so!!!)
So basically, it won’t be cheaper than the Mazda. But has a much, much cheaper and dated interior.
The two cars pictured above will basically be the same price!

I came away from the Atlas puzzled. Its interior is really worse than its competition . It already looks old outside. And VW’s brand image is one of the worst ever right now.

I just wonder who this car is for???