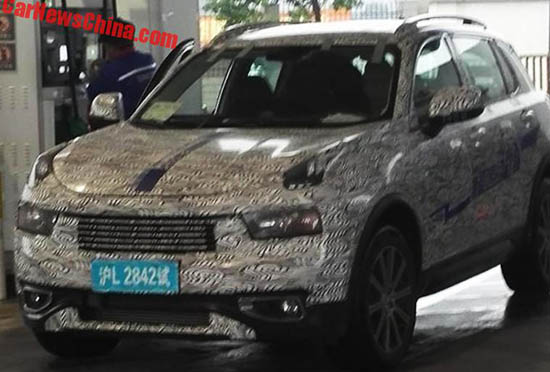 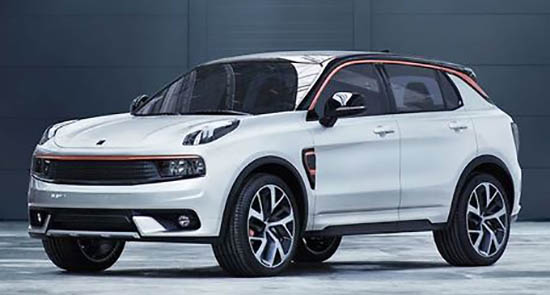 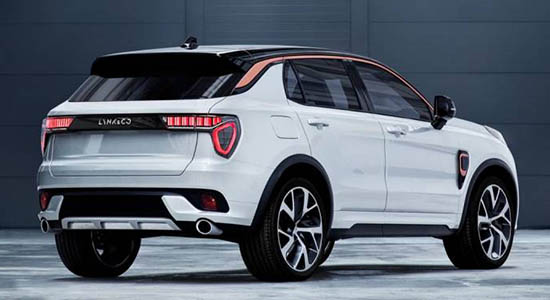 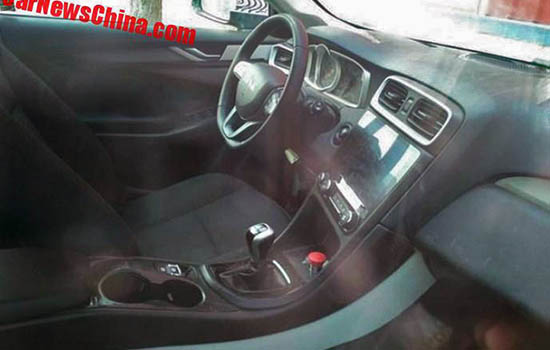 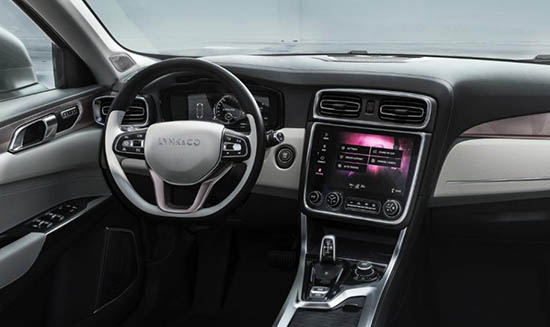 They made this big announcement a few months ago.
It is, just like Volvo, a new Geely owned brand.
And will use Volvo’s upcoming small car platform.
And they also claimed, of course, (Like so many other Chinese car companies before them), entering the US soon after the 2018 European launch.

Well, it looks like it is a real thing.
The pictures above show one of the prototype testing in China.

Comparing it with pictures of the “concept’ we saw a while ago, it is pretty much the same thing.
Which is good news.
I am pretty sure they will actually try to sell these things in Europe. Creating a more affordable sub-Volvo brand. Why not.
Not sure about entering the US market though.