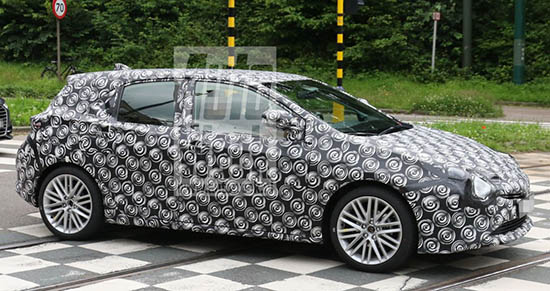 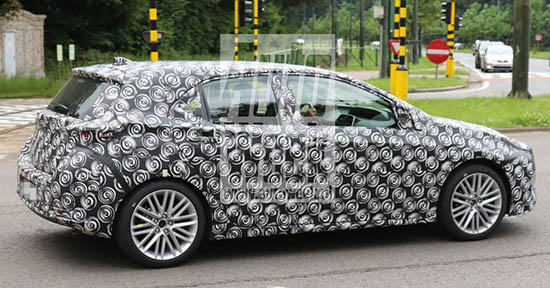 The Auris is basically what Europe has been getting instead of the more boring Corolla sedan.
Toyota tried to bring it over a while ago as a Scion. Right before they killed that whole brand.
So now it is sold here as  the Toyota Corolla iM.
Why not.

It looks like that “all new one” for next year won’t be looking that new.
I even wonder if that’s something else. Like the next version of the Lexus HS 250, which is due for a redesign. 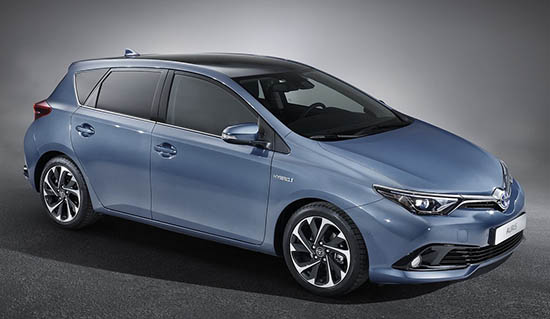 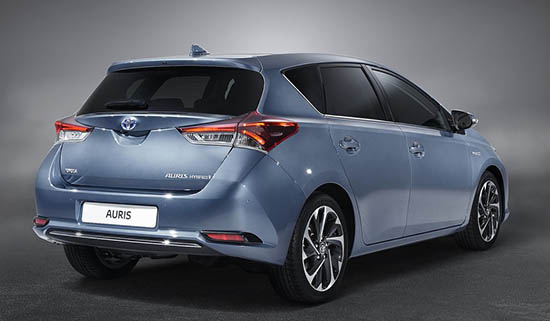 This is the current Auris sold in Europe. As you can see, the prototype above looks very similar. 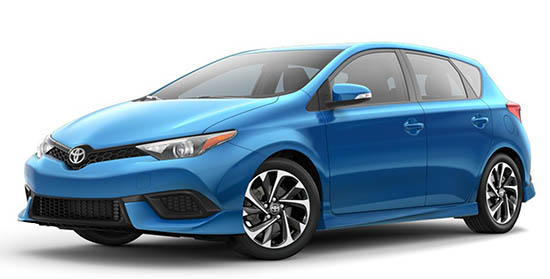 And her is the “cheapo” version for the US. The Corolla iM.
With limited options available to keep it cheap….
(Just like what VW used to do with the US Golf)